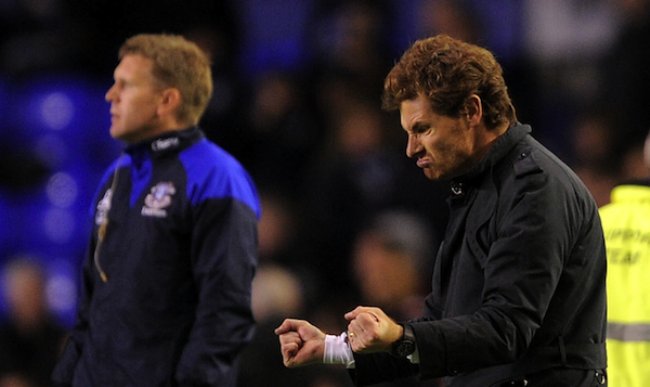 After 120 absorbing minutes, two red cards, two botched penalties, one incredibly serendipitous goal-line clearance and a truly crap goalkeeping howler, Chelsea eventually saw off Everton thanks to Daniel Sturridge’s 116th-minute winner (that’s five goals from seven shots on-target for Sturridge so far this season) to end the night with a spot in the Carling Cup quarters.

All sorts of ridiculously entertaining gubbins cracked of at Goodison last night, so much in fact, that I (as a trained Cub Scout first-aider) suggest you find something to bite down on while you watch the highlights.