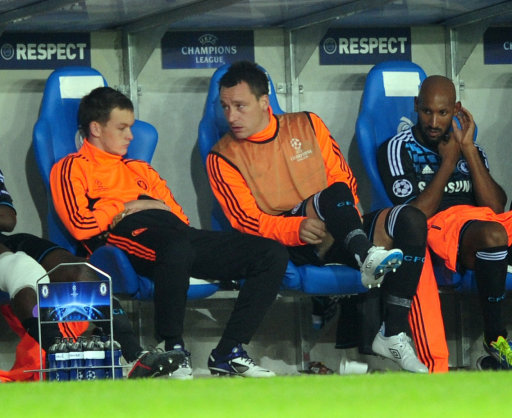 Chelsea have been quick to officially condemn chants about Anton Ferdinand that were sung persistently by their fans during last night’s Champions League tie with Genk in Belgium.

Fans sung ‘Anton Ferdinand, you know what you are’ repeatedly and with gusto throughout the night in, let’s call it…’misguided support’ of John Terry (who was on the bench) on the very same day that the Metropolitan Police opened a formal investigation into the allegations that Chelsea captain racially abused the QPR centre-half last weekend.

Chelsea released the following brief statement via a spokesman last night: “The chanting was wholly inappropriate and we don’t condone it.”

Pithy and to the point, I like it. For the record, the incident has been reported to UEFA who, in customary style, will probably take a couple of months to do sod all about it.

Now, as for the chanting itself. First and foremost, the chants were racist. Thinly-veiled by a gossamer of disassociation, but definitely racist. The implication being that Ferdinand knows he’s a ‘f**king black c**t’. I won’t listen to a word said otherwise. 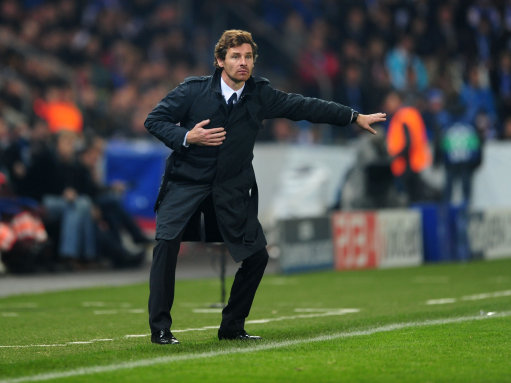 Fingers have been pointed at Andre Villas-Boas for not stating plainly and clearly that the behaviour of the Chelsea fans was unacceptable under direct questioning during his post-match interview – though AVB has made a point of maintaining resolute ‘radio silence’ to avoid influencing the outcome of the debacle ever since the initial incident. Which is his prerogative.

The chanting fans in Genk have no-one but themselves to blame. They tried to show (utterly futile) support for their skipper, defending the (allegedly) indefensible, but unfortunately weren’t possessive of the sufficient neuron count to do it rationally, productively or inoffensively.

We’re talking about fully-grown, presumably semi-cognitive adults here but the sad fact is that you’re average ‘vocal’ British football fan hollering obscenities from the terraces is a ding-a-ling moron, and when morons bandy together, moronic things tend to happen. At the crux, it’s a simple law of averages.

A positive to be taken out of this sorry mess is that the Terry/Ferdinand incident and subsequent chanting has seen racist abuse decried almost universally and instantaneously, whereas there’s a good chance it wouldn’t have even been a bone of contention in the not-so-distant past.

It’s clutching at straws I know but at the very least, regardless of these momentary set-backs, it appears that the good fight is slowly but surely being won.