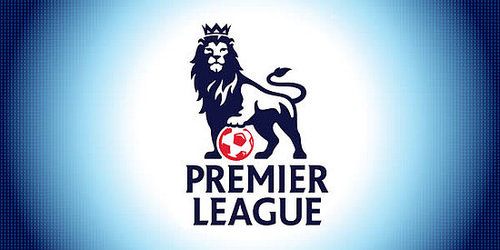 Due to overwhelming public demand (seriously, three or four people have enquired!), Pies have finally got round to setting up a fantasy football league for the 2014/15 season, meaning all of our discerning readers can enter and duke it out for bragging rights.

We’re running the league via PremierLeague.com so it’s free for all to join.

All you need to do is follow the link above, sign up if you haven’t already, pick your team of world beaters and then use the league entry code when prompted to gain access to the WAATP Super Liga.

We’ll be doing update posts on Pies at regular junctures over the course of the season, just to assess the various runners and riders.

We’re also in the process of trying to source a half-way decent prize for the eventual league winner.

Don’t get your hopes up; we’re not talking a new BMW or a life-changing amount of money here; but we will endeavour to pull some kind of trinket out of our arses at some point between now and next May.