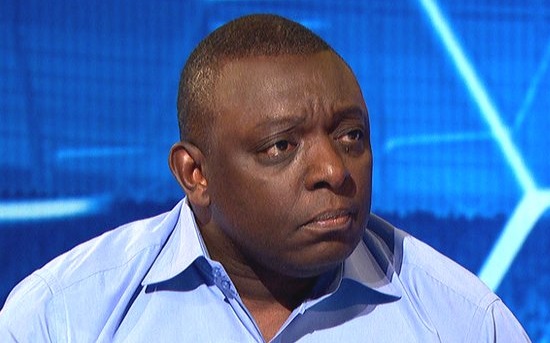 Every Monday morning, BBC Sport’s resident football analyst pundit Garth Crooks presents his ‘team of the week’ unto the world – the 11 Premier League players to have caught his discerning, astute eye over the course of the weekend’s top flight action.

Crooks’ team usually just includes anybody who managed to score, forcibly shoe-horned into a formation of his choosing.

However, last weekend’s TotW (26th-27th September) saw Crooksy stray dangerously off piste by cramming his selection into a weird and wonderful 3-1-1-5 formation… 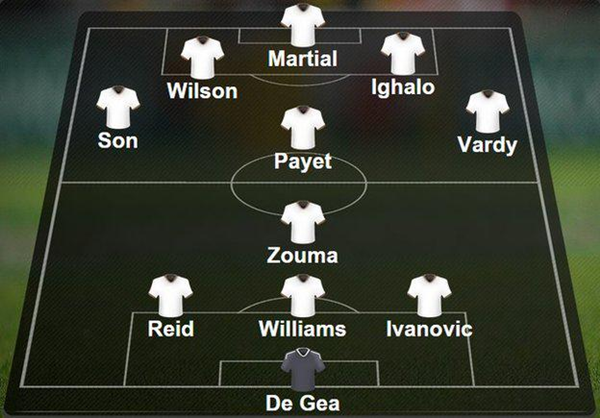 Absolutely insane. He’s nothing if not a maverick, that man. 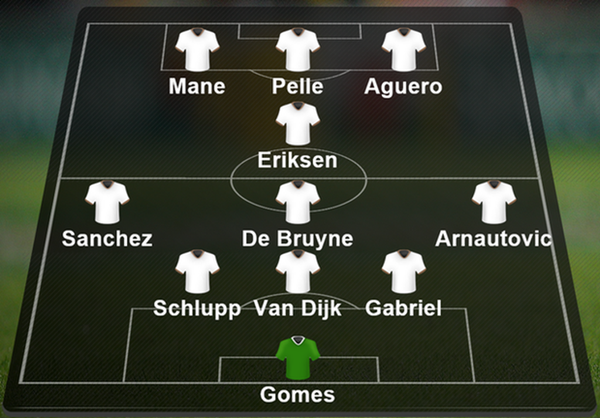