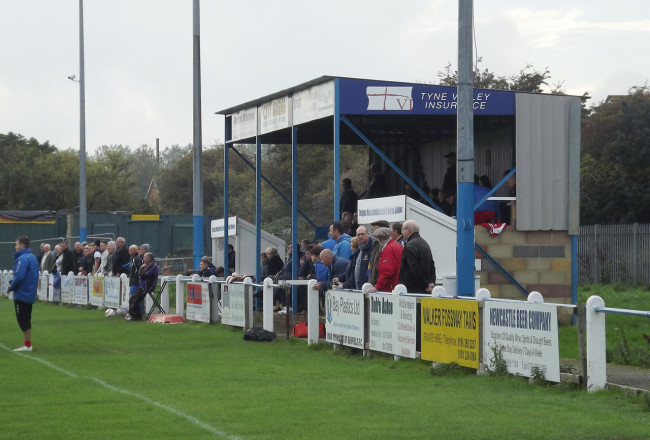 Football clubs a little lower down the pecking order have utilised social media well. It’s a blessing for clubs on a shoestring budget who can set up an account, make with the funnies and draw in potential matchgoers who may have allowed a local non-league club to slip under their radar.

Northern League Division One side Newcastle Benfield took part in the nationwide acknowledgement of the 400th anniversary of William Shakespeare’s death with some excellent tweets that informed, educated and amused. Remember those things? That’s kind of why the internet was set up in the first place.

The saucy little would-be Bard running Newcastle Benfield’s Twitter account gave their regular match updates in the style of Billy S and the results were a thinking football fan’s dream. The club also offered free entry to any spectator sporting a copy of the great man’s works.

The spirit of Shakespeare may have saved them after all. After going 0-1 down in their game against Guisborough Town, the north east club equalised through Dan Taylor with the game finishing 1-1.

The wealthy curled darlings of our nation #shakespeare400 pic.twitter.com/3Vadr1iWY3

“So foul and fair a day as ever i’ve seen” #Shakespeare400 pic.twitter.com/gKepw5b2li

#enlscores 0-0 half time; sound and fury, signifying nothing #Shakespeare400

#Shakespeare400 our little life is rounded with a sleep