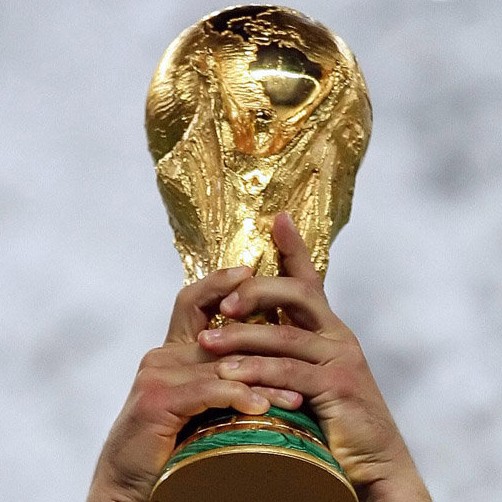 As was threatened by FIFA presidential candidate Gianni Infantino a month or so ago, it would appear that the World Cup is set to be expanded from 32 teams to 40 from the 2026 tournament onwards.

Despite two more of their senior members being pinched in dawn raids just hours beforehand, the ExCo are still scheduled to mull over the expansion plans today as part of a wider reform package.

Upping the number of teams participating in the World Cup is being seen as a ploy to appeal to the non-European FIFA members who feel that UEFA currently have too many guaranteed World Cup spots in the 32-team format.

Gah. Without wishing to sound like we’re simply opposing change, 40 teams would just be unnecessarily bloated. Depending on the structuring, we could be looking at a 96-game tournament. Surely even the most ardent fans will be struggling to last the distance?

That said, the World Cup has been expanded several times before, most recently in 1998 when it was upped from 24 teams to 32. It hasn’t seem to harm it none over the years.

Sadly, as always, if there’s a few extra quid in it (putting the rebranding of the World Cup format out to tender will no doubt be the first order of business), FIFA will inevitably plod on regardless.

Let’s just all try to make the best of Papua New Guinea vs Chinese Taipei in the first round, shall we?