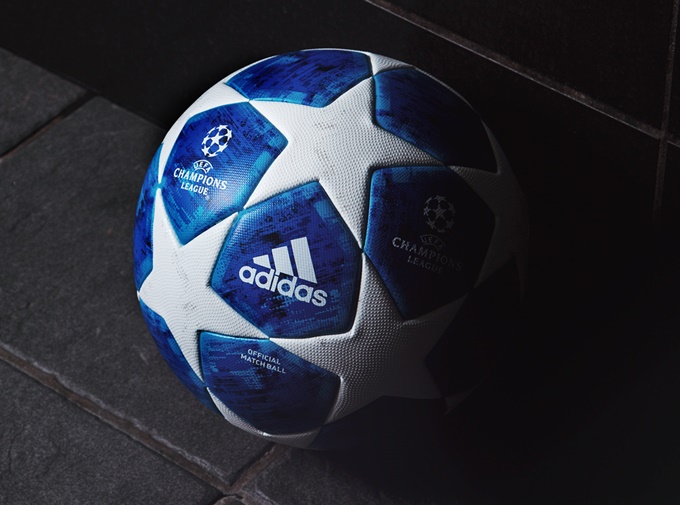 With the group stages set to splutter back into life next month, UEFA have revealed the official match ball with which the 2018/19 Champions League will be contested.

As yet nameless, the new Adidas ball is resplendent in corporate Gazprom blue – a shift away from a predominantly white design that UEFA hope will “highlight the iconic Champions League stars”.

It’ll also make it a bugger for anybody playing without the benefit of giant 5,000-watt floodlights to actually see.

It’s perfectly okay, though definitely smacks of those naff ‘three for a fiver’ balls they dump in a big wire basket outside Sports Direct.