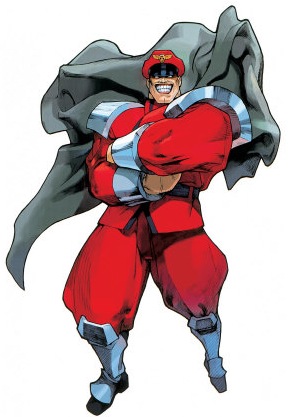 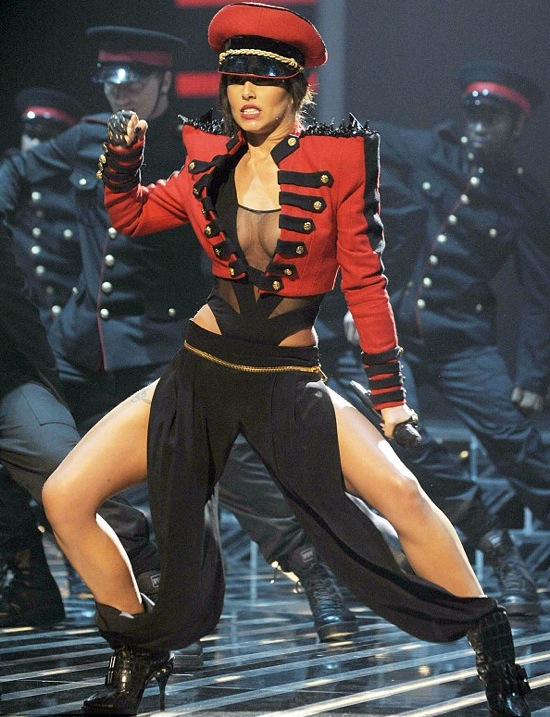 Believe it or not, this isn’t even the first M Bison Shit Lookalike. Victoria Beckham, the haggard Queen of Wags, has also been featured in similar garb.

But this one, suggested by Chringle, is much, much better. (Is it wrong to say I find CC’s outfit rather attractive?)

PS. What does the M stand for in M Bison? I like to think it’s Martin. Less intimidating that way.

Got a Shit Lookalike for Pies? Of course you do! Email us: ollie@anorak.co.uk