As Tweeted by none other than West Brom ‘keeper Ben Foster (@BenFoster) yesterday, who noticed that the little plastic army bloke his young son pulled out from behind door six of his Lego advent calendar bore a striking resemblance to a certain goatee beard-toting, gravel-voiced Burnley manager… 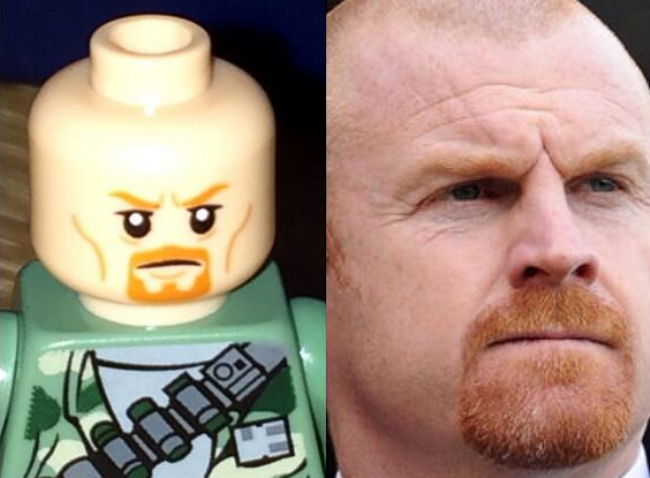 Uncanny! A gentlemanly doff of the cap is due to Pies fan @Eddie_Stack for the tip-off.

Got a Shit Lookalike for us? Email it over to us at waatpies@gmail.com or Tweet the little blighter to us @waatpies and we’ll gladly give it a butcher’s.