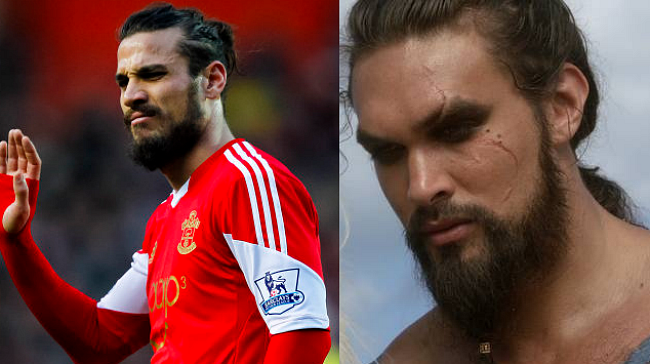 Many, many shouts for this one over the past few weeks, though it’s Pies fan ‘Peter Griffin’ who gets the spotter’s badge as it was he who shouted the loudest – being as he USED ALL CAPS in his email.

Got a Shit Lookalike for Pies? Email it over to us at waatpies@gmail.com or Tweet the living daylights out of us @waatpies.