Konami have gone out of their way to include the Championship in the 2015 instalment of the PES franchise, though it would appear that was pretty much where all the hard work stopped… 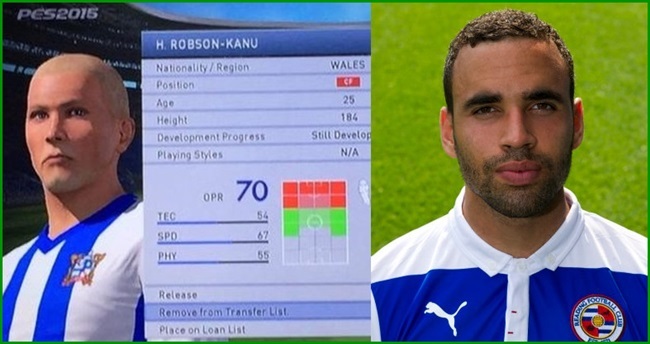 Got a Shit Lookalike for Pies? Feel free submit it via email at waatpies@gmail.com or Tweet us on @waatpies and we’ll gladly give it the once-over!