Hawk-Eye: “Let me put it this way, Mr. Wilder. Hawk-Eye is the most reliable computer ever made. No Hawk-Eye has ever made a mistake or distorted information. We are all, by any practical definition of the words, foolproof and incapable of error.”

Also Hawk-Eye: “I’m sorry, Chris (Wilder), I’m afraid I can’t do that. I can’t award that goal you clearly scored at Villa Park.” 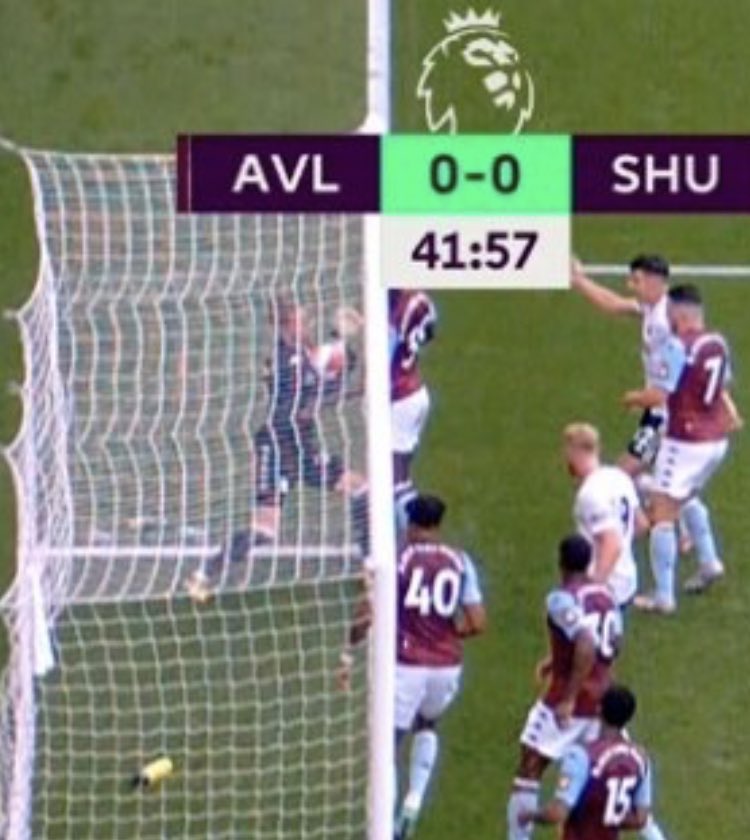 Oddly, Hawk-Eye’s apology for last night’s VAR farce included the claim that it was the first time such an error had occurred in more than 9,000 matches using the system. Nine thousand matches. Like HAL 9000. Hmmm. 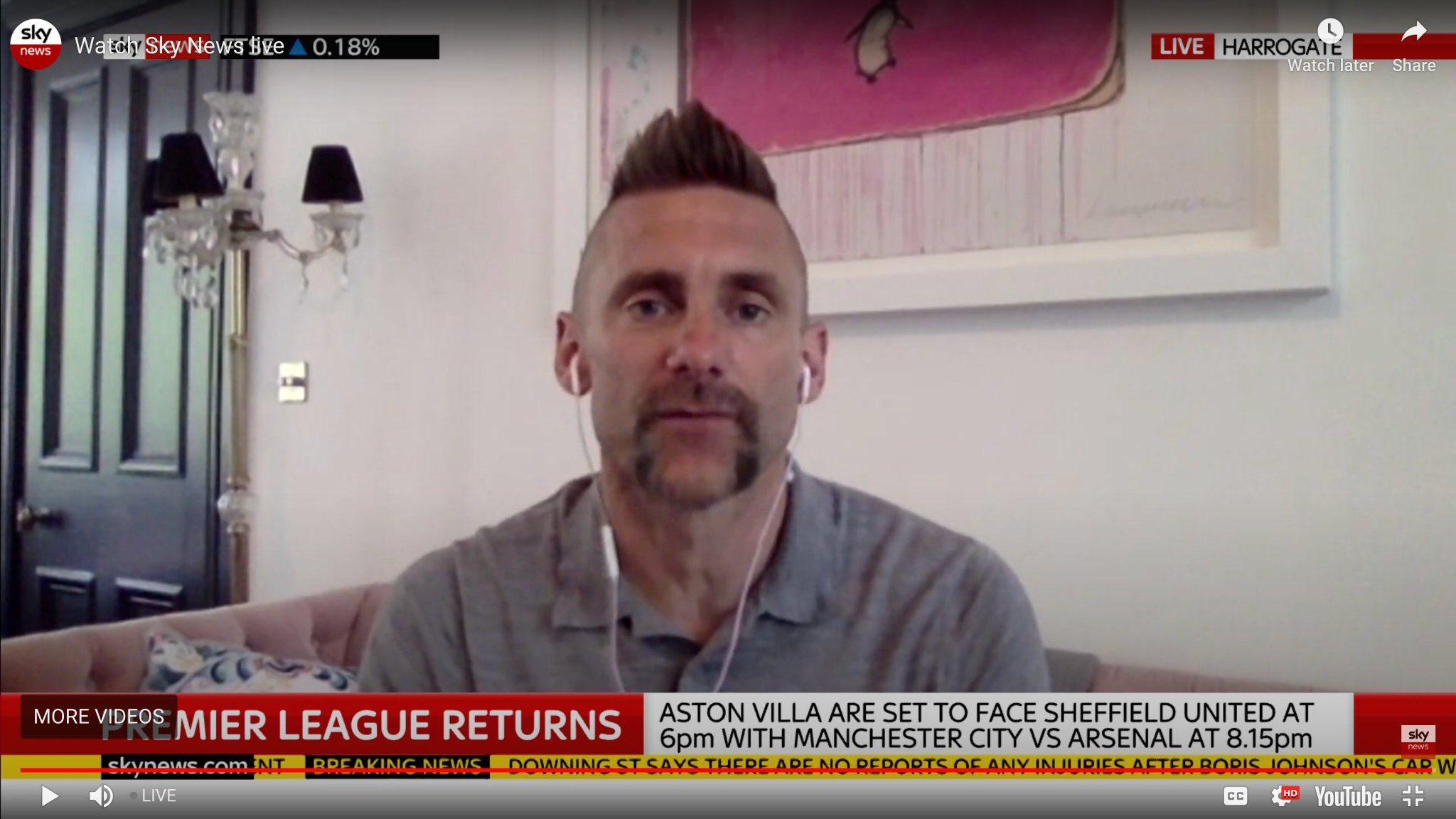 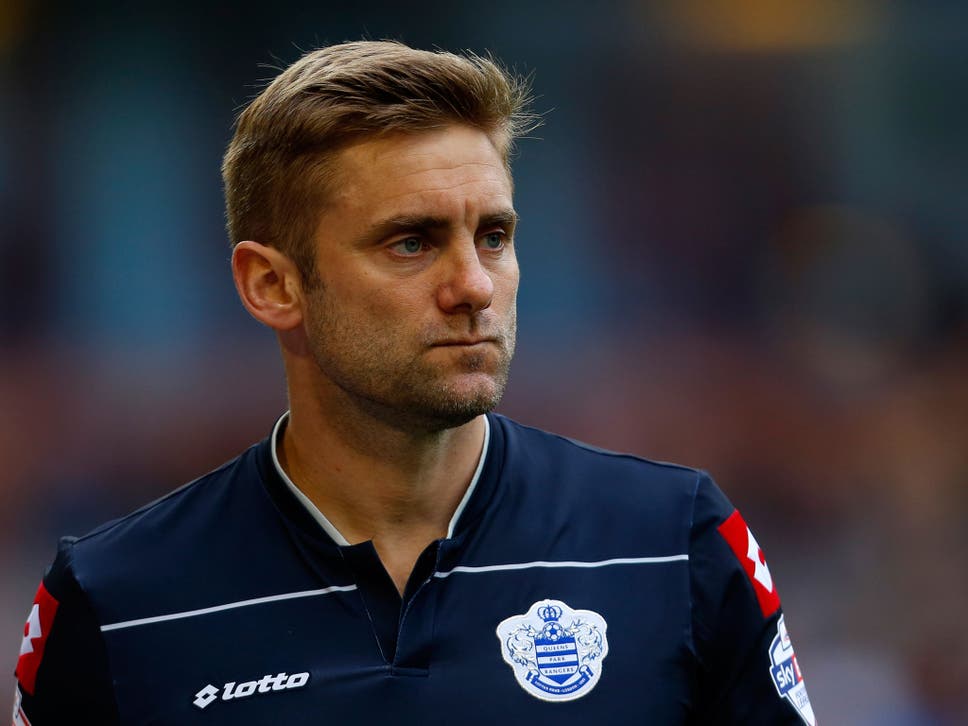