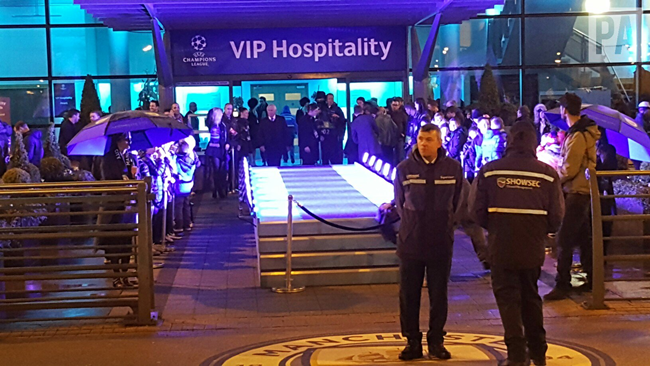 Pies were so mesmerised by Man City’s bonkers 5-3 win over Monaco in the Champions League, that we failed to keep you abreast of modern football’s latest nadir, witnessed outside the Etihad on the very same night.

City used the match to debut their fantastic new “player walkway” – i.e, a short, up-lit catwalk between the bus rank and the VIP entrance outside the stadium for their players to sashay along before kick-off.

Here it is in action and yes, every model – sorry, footballer has their name announced upon arrival like an ambassadorial banquet…

Quite an entrance made on the new walkway!

Get more from behind the scenes on our Instagram Story (@ManCity) #cityvmonaco pic.twitter.com/SfCkJpf4w7

“Sergio is 28, 4ft 11in and wears a daring custard-yellow polyester tracksuit, accessorised with a charming little velveteen foo-foo bag for his tinctures and ointments…” 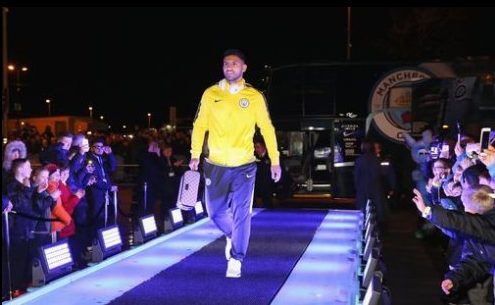