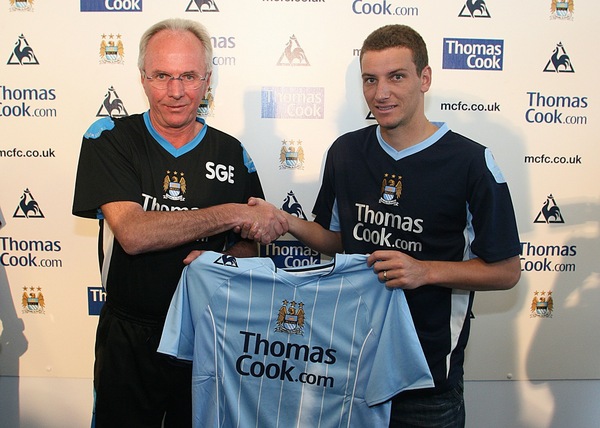 Remember Elano’s first few months at City? He played like a God, scoring wonder goals for fun, and generally giving fans the impression that Sven had signed the next Kinkladze. Then, disaster! Sven got the boot and Elano’s mojo vanished. Hardly a surprise.
Mark Hughes never rated Elano, or at least he didn’t know how to get the best of him. It’s clear that manager and player never saw eye to eye, and Hughes punished Elano by relegating him to the bench. And so Elano has been forced out of City, off to Galatasaray. (The writing was on the wall long before Hughes left Elano out of City’s pre-season tour of South Africa.) 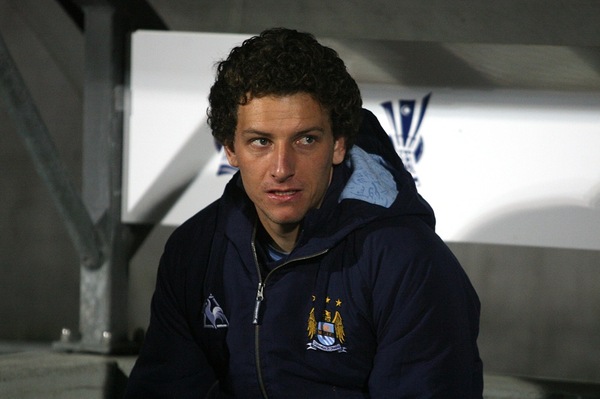 Is this a mistake by Sparky? Personally, I think so. Elano, who is still a regular in Brazil’s national team (that tells a story), was City’s one true creative link player, not to mention the club’s best striker of a dead ball.
Fair play to Hughes, I suppose. Elano was not his signing and so Sparky has ditched him, using the tried and tested Alex Ferguson Method: if a player doesn’t respect you, get rid of him. Simple.
Elano will always be remembered fondly by City’s fans though. One to file under “what might have been”, I think.
Do you think Hughes has made a mistake in selling one of his only true playmakers?