You may have missed it, but earlier today what seemed like a normal Man City training session soon spiralled into an epic battle for the future of all human kind… 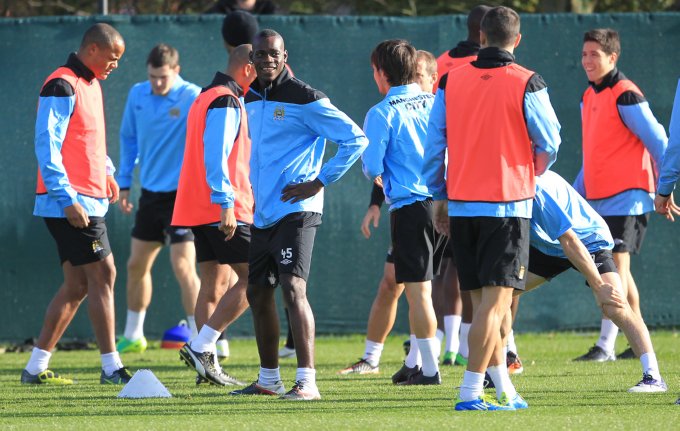 And the fateful saga of Kun’s hat begins… 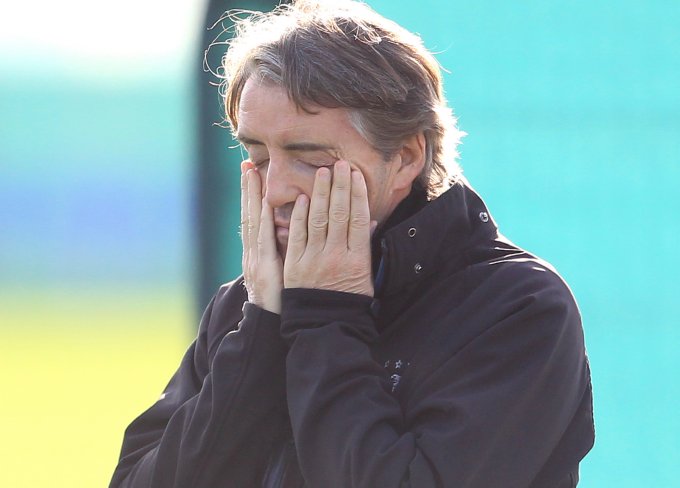 Before it even begins, wise Mancini the Grey knows it’s all going to end in tears 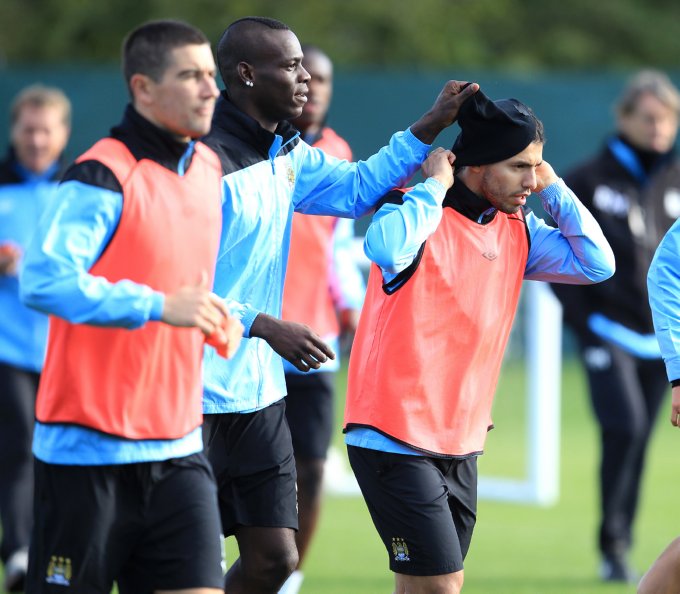 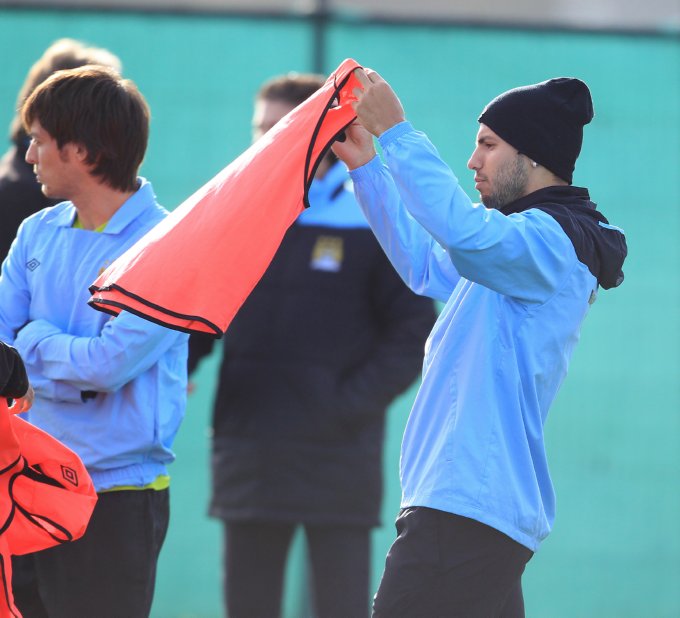 Following the near miss, Kun suits up in the only armour known to repell a rampant Balotelli – a fluorescent bib… 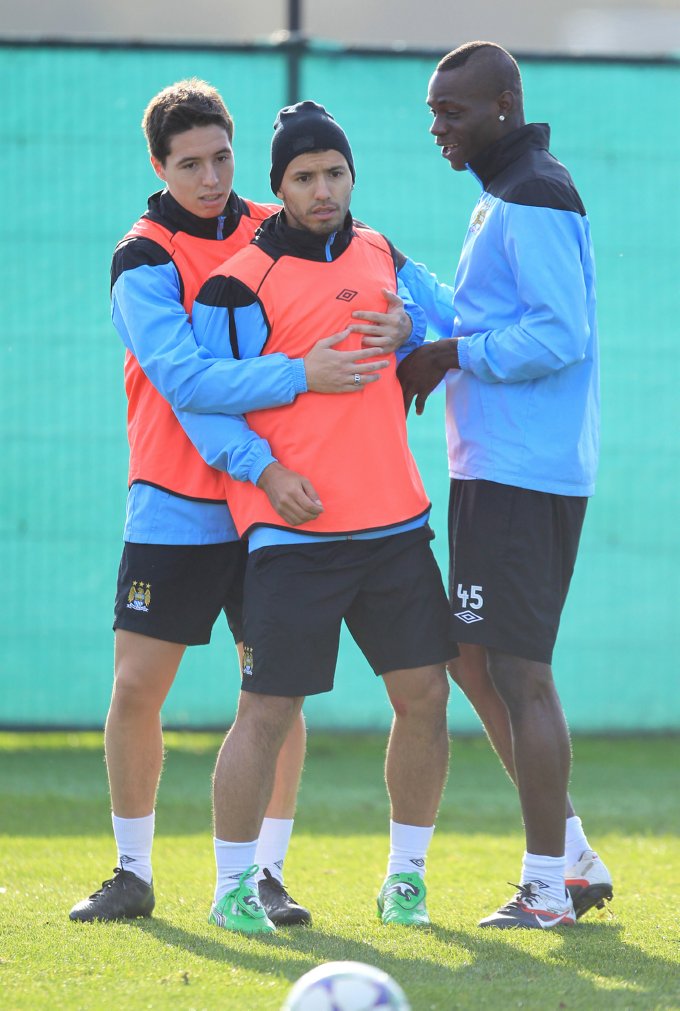 …and enlists the help of a brave French hobbit to protect him and keep the nefarious hat-nicking beast at bay. The evil Balotelli is foiled! 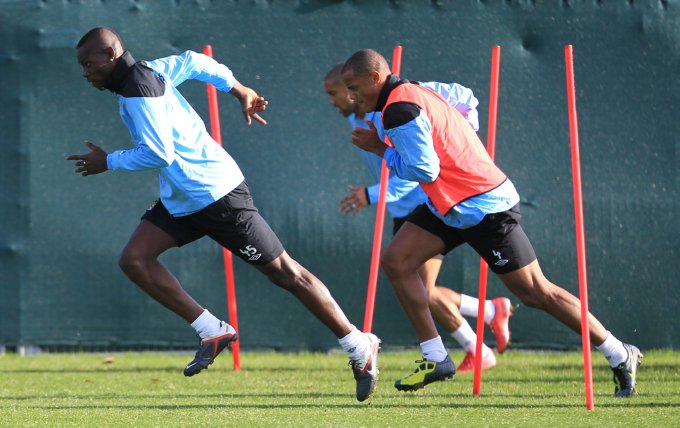 “Quick men! To the quad bikes!” 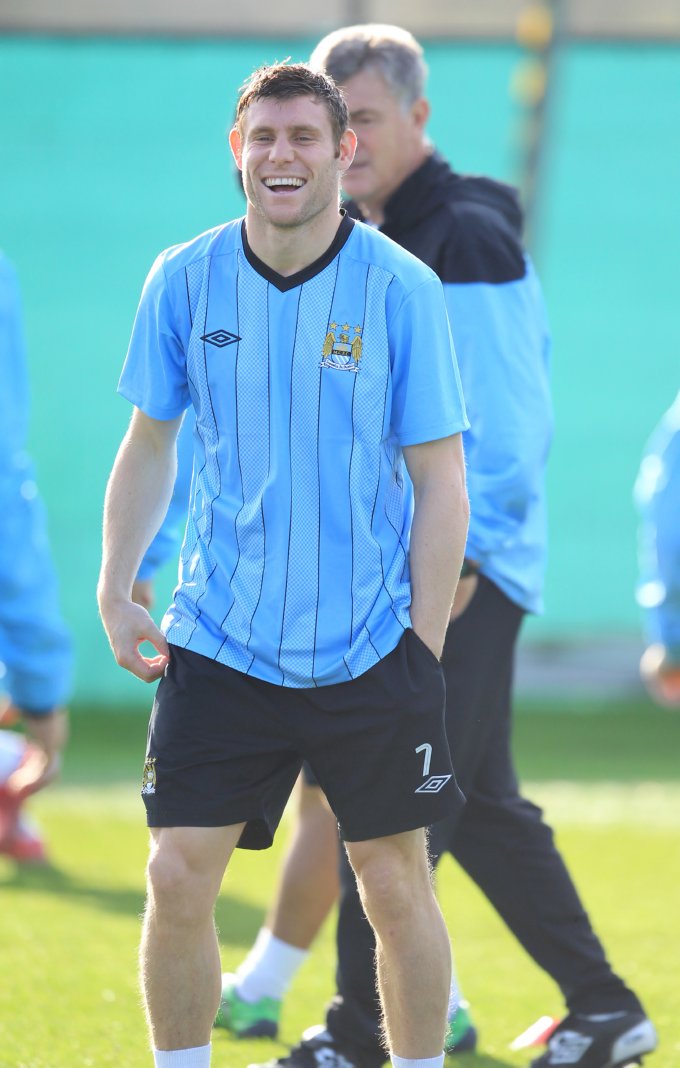 Peace is bought to Carrington Valley, and even the dumbest of the Hobbits – like mentally-impaired farmhand Jimmy – are free to breathe a sigh of relief 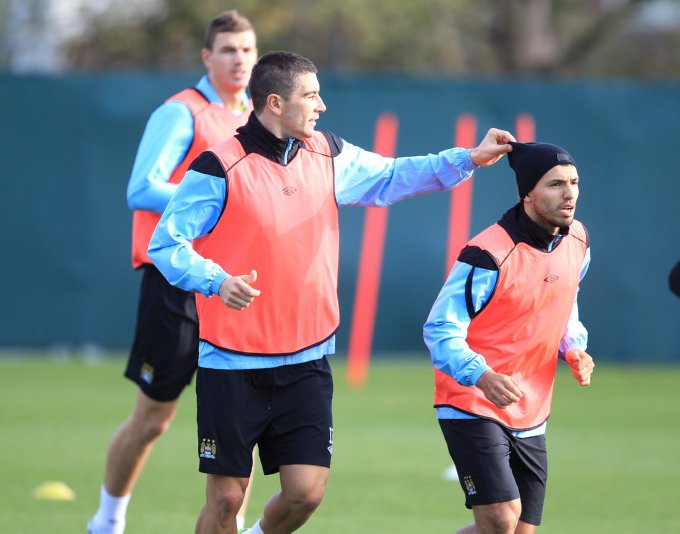 Indeed, all is well in the (Lanca)Shires until a wild Kolarov suddenly descends from the sky and attempts to make off with Kun’s precious hat using it’s razor-sharp talons 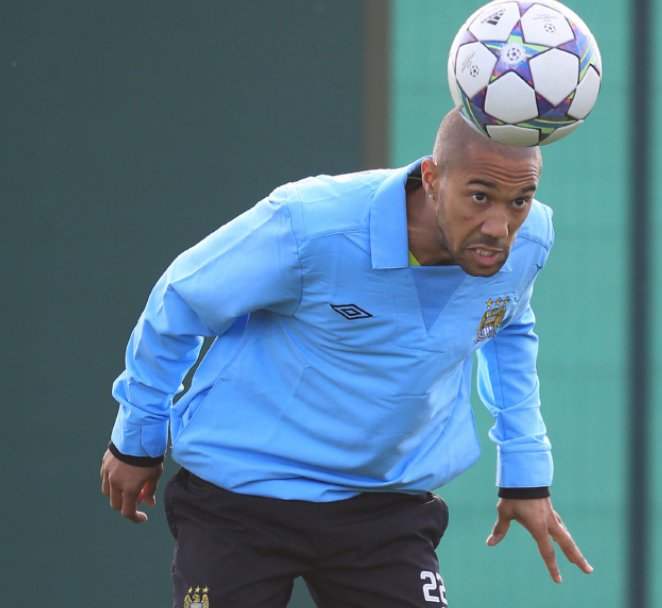 Fearless elf Clichy attempts to pluck Kolarov from the ether with an aerial bombardment, but sadly is nowhere near accurate enough to succeed… 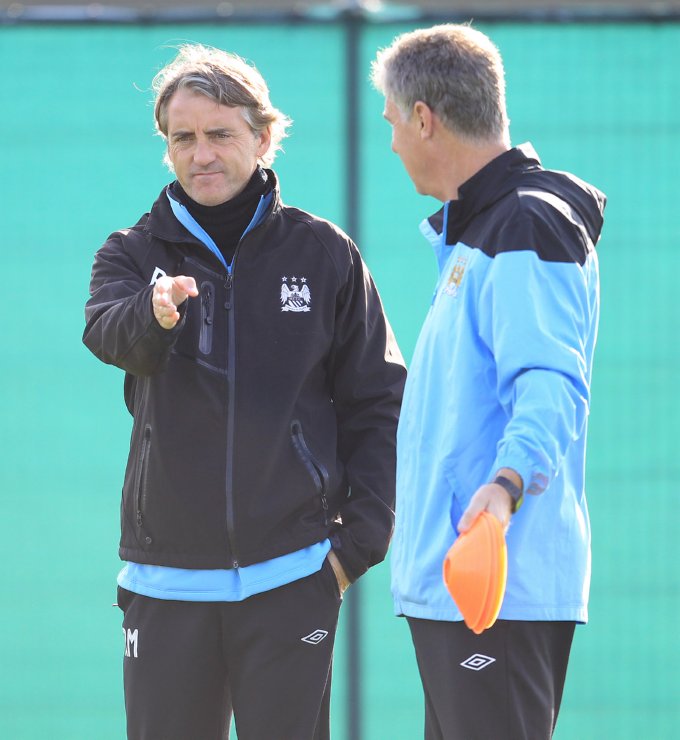 …only for Mancini the Grey and Kidd the Elder to lead the cavalry charge and scare away the winged gorgon back to the black, barren wastelands of Serbia 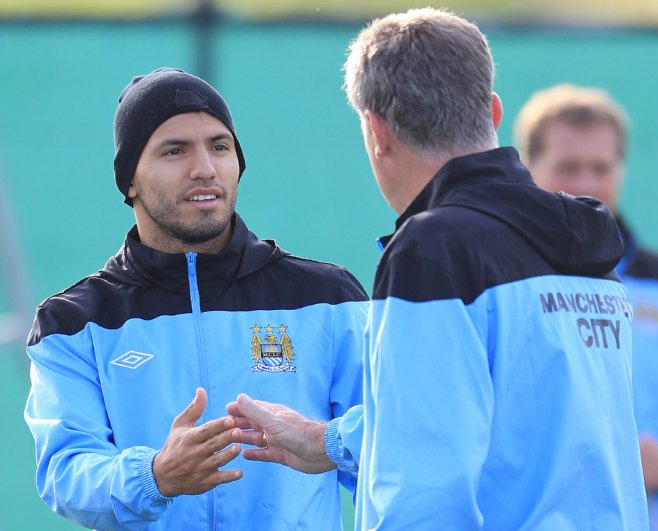 “Thank you kind Knight. Now the Kun has got his hat on and, indeed, we can all say ‘Hip, Hip, Hooray!'” 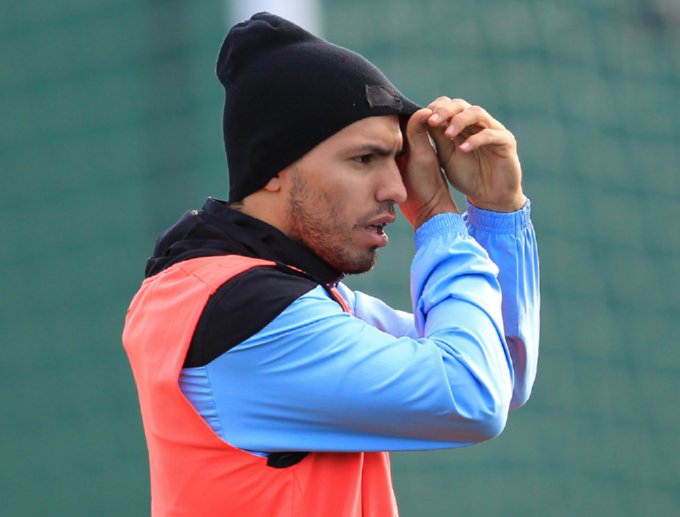 “Now me and dear Samirwise Nasri must travel across Middle Earth and a bit of Spain to destroy this hat in the blazing fires of Mount Madrigal! Sleep well, for we ride at nightfall!”