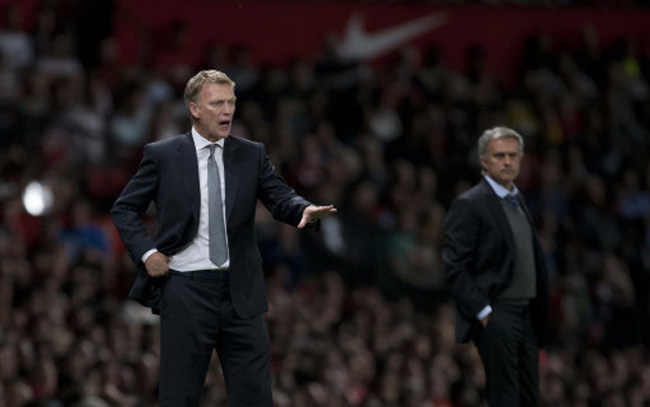 The first big clash of the Premier League titans this season failed to produce any fireworks as Man Utd and Chelsea.

The home side had the better of the chances, with Danny Welbeck in particular going close but overall, neither side produced enough moments of quality.

Wayne Rooney, a player still in Jose Mourinho’s sights, put in a good shift for United, while the prosaic Portuguese tactician,  despite seeing his side struggle to break down the Red Devils, typical decided not to use either Juan Mata or Romelu Lukaku from the bench. A damp squib indeed.