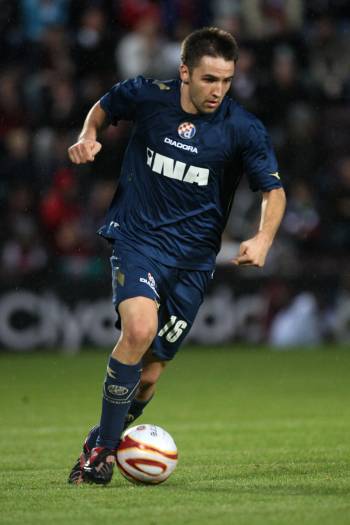 Where have we heard this one before, Manchester United willing to pay over the odds for Eastern European ‘starlets’ that go on to make absolutely no impact at the club whatsoever?

Anywho, The Red Devils have reportedly entered the race to sign Dinamo Zagreb’s young star Milan Badelj in the summer for a fee touted to be up around the £8 million mark.

Sir Alex Ferguson has apparently been tipped off by his scouts that the young Croatian playmaker has the potential to become ‘the new Luka Modric’ but United may face competition for his signature as Badelj has also been attracting interest from some of Europe’s biggest clubs, including Inter Milan and Lyon.