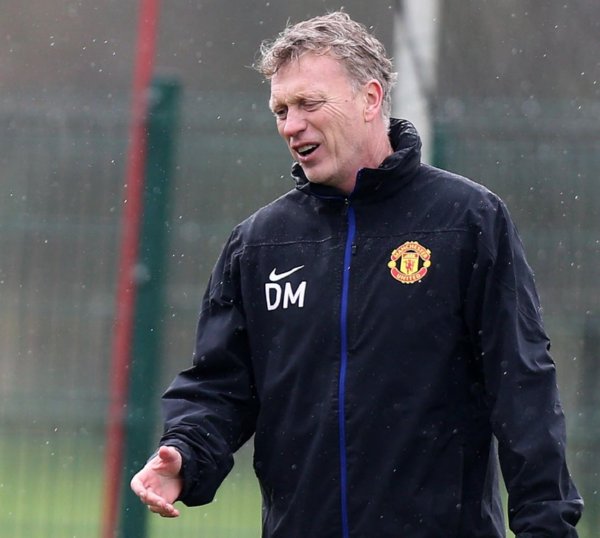 It would appear that the prospect of Manchester United sacking David Moyes as their manager may have been brought up at boardroom level for the first time following their embarrassing 3-0 home defeat against Liverpool on Sunday.

According to ESPN FC, or rather their United sources, The Glazers, while still being behind Fergie’s heir for the time being, are becoming increasingly “open to the idea of a change of manager” with Moyes’ next three fixtures (the second leg against Olympiakos, a trip to West Ham and the Manchester derby) potentially being “decisive” in their thinking.

This comes on the back of reports and ruminations emanating in the Red Issue fanzine, who claim that Moyes has fallen out with Ryan Giggs after Giggs failed to attend a recent coaches meeting.

Having sent Phil Neville to ask him why he didn’t attend, Giggs then reportedly responded that it was “pointless, as Moyes doesn’t listen”.

An image of a snipped excerpt of the Red Issue article has been doing the rounds this morning and, while fanzines are perhaps not the most reliable source for factual impartiality, the content is definitely scathing…

Now, we have a fair deal of sympathy for Moyes here on Pies. The guy was cherry-picked by United’s former and still omnipresent overlord to assume command of one of the most successful regimes in football history – only to fail to launch for one reason or another.

A transition of that magnitude was never going to be smooth, and the bouncy castle definitely had a slow puncture, but Moyes is hardly helping himself as the Sword of Fergieles wicks away at the thinning hair on his crown.

He’s rapidly losing the supporters with every submissive defeat and he’s also losing the dressing room if the murmurs are to be believe; looking (and sounding) utterly bewildered by it all, all the while – with many becoming convinced that, despite the new badge on his jacket, he’s still the Everton manager he was perhaps born to be. 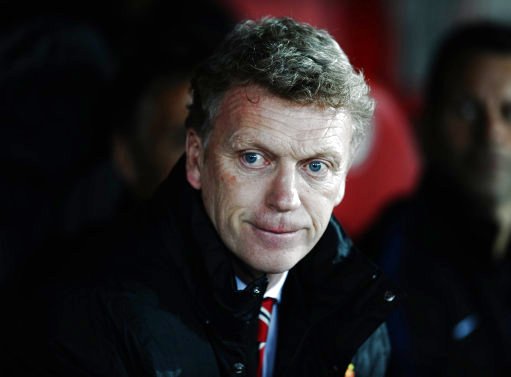 Moyes just isn’t helping himself cast off the lingering suspicions that he is merely too “small time” to take on Sir Alex’s groaning mantle. Even for the pro-Moyes brigade, the evidence is becoming increasingly persuasive at this juncture. It’s just plainly not working.

Once a manager loses the dressing room, all the fight and gumption dissipates. Apathy, resentment and spiteful unwillingness spite can spread through the ranks like a cancer and there’s usually only one outcome – and, let’s face it, Moyes has probably had longer than he deserves given his performance, especially by the standards of today’s short-termist managerial chop-jobs.

It’s certainly a toughy, with many factors to be considered as United seek to regenerate. As far as we’re concerned, the decision to throw out any lingering mis-placed loyalties, can Moyes and try again makes perfect sense at this point – but then again, who’s available out there as a replacement?

Louis van Gaal has been mentioned in passing. Who knows, maybe that could work on a short-term, end-of-the-season, Hiddink-style rescue effort?