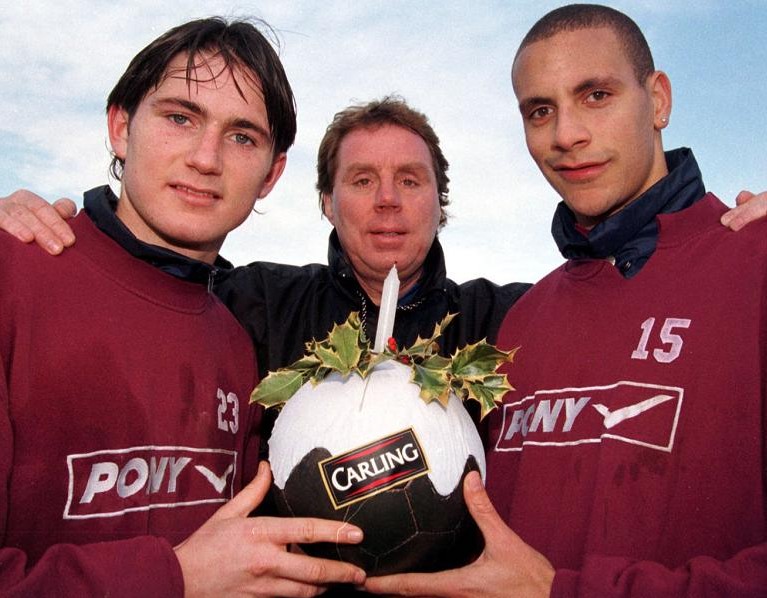 After being cut loose by Manchester United at the end of the season, Rio Ferdinand is now understood to be on the very cusp of agreeing a deal to join newly-promoted QPR, a move that will see the defender re-united with his first professional manager, Harry Redknapp.

According to the Telegraph (as well as every single other newspaper and news outlet in the country), Ferdinand is expected to formally agree a deal at Loftus Road at some point today which will see the 35-year-old centre-half take a “massive” pay-cut to move to Loftus Road with the contract reportedly worth somewhere around the £65,000-a-week mark.

Seeing as though Rio was raking in somewhere around £200,000-a-week at United, we’re fairly sure he’ll still be able to scrape by despite only earning a piddling third of what he was on at Old Trafford. 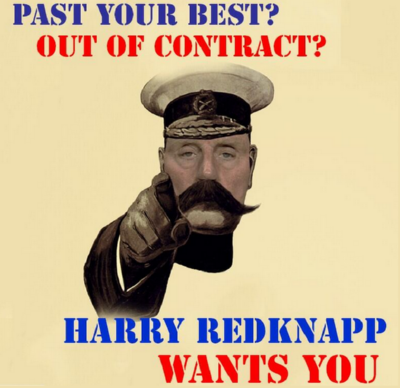