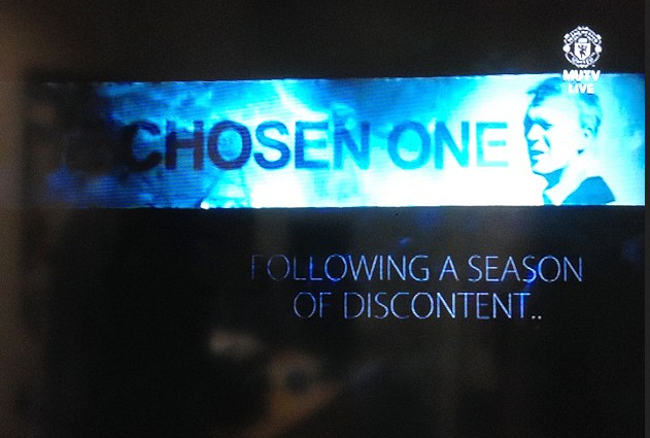 We’re a day or so late with this one but it’s still worth a mention! Manchester United’s MUTV channel had a right bitchy swipe at the Red Devils’ former boss in a new advert previewing the new season.

Using the infamous “Chosen one” phrase beside a picture of Moyes, along with the words “Following a season of discontent”, it rather puts the boot in to a coach who one imagines tried his best, albeit unsuccessfully.

What’s worse was the soundtrack, with a Scottish voice saying “‘Football, bloody hell. What the hell was that all about?’ before another voice says “I was ashamed of them’. Talk about putting the boot in! The ad then showed new manager Louis van Gaal alongside assistant Ryan Giggs. 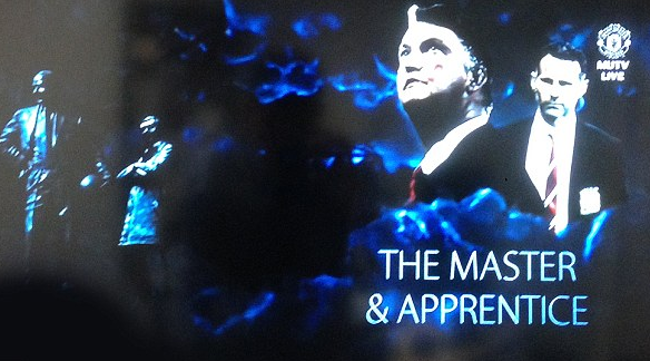 The advert was only online for a short period before being deleted after a lot of United fans kicked up a fuss. Seems rather cheap to have a pop at an ex-manager like that, no?