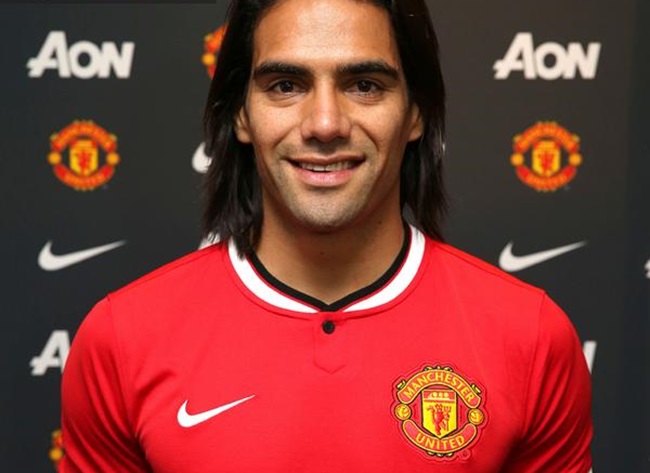 It might have taken them until half past bloody one in the morning, but Manchester United did finally get their season-long loan deal for Radamel Falcao over the line last night – as proved by these here photos…

BREAKING: #mufc is delighted to announce Radamel Falcao has joined on a 1-year loan from Monaco with an option to buy pic.twitter.com/gnhR4rdsmF

Just for the record, it’s being reported that United’s “option to buy” stands at €55million (£43.5million).