While his agent was busy hammering out the fine print of a deal to join Manchester United on deadline day, Daley Blind was at a glitzy bash in Holland picking up the KNVB Gouden Schoen (Golden Boot) award for being the best player in Dutch football last season – an award his dad, Danny Blind, has won twice in the past.

Speaking of Daley and his old man, the pair appeared to share a slightly too-passionate-for-comfort moment on stage at one point… 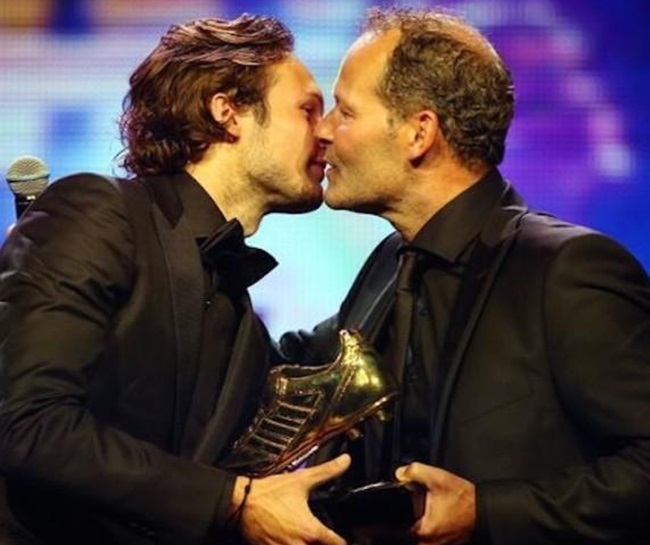 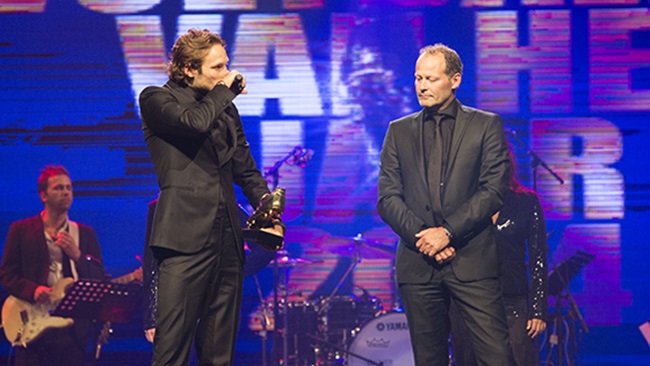 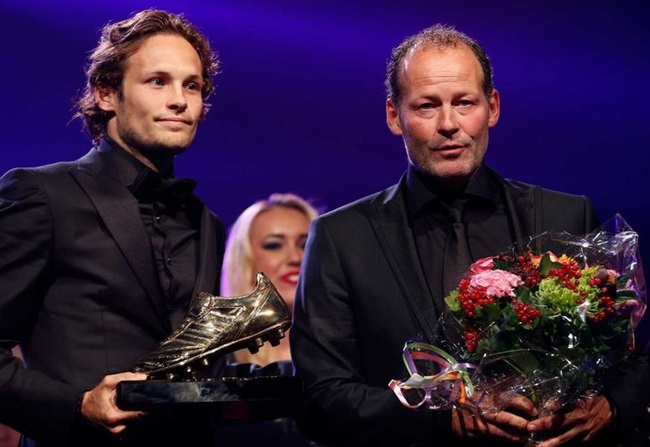 Well, Christmas is going to be awkward at the Blind house this year.