Louis van Gaal’s reshaping of the Manchester United squad continues with the news that centre-half Jonny Evans is on his way to West Brom in a £6million (plus £2m in add-ons) move. 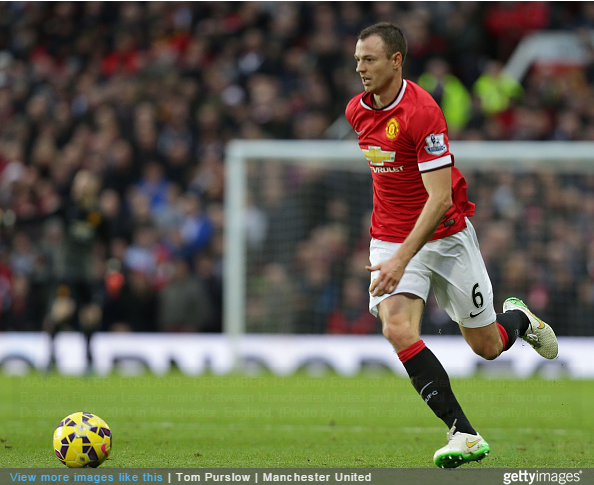 The Northern Ireland international has been a reliable if unspectacular performer for the Red Devils since making his debut for the club in 2007. Indeed, has won three Premier League title with United over the years but fell out of favour under van Gaal.

At his press conference on Friday, Baggies’ boss Tony Pulis expressed his interest in the player, saying:

I want Jonny, he’d be a great signing for the football club, now it’s down to the money men. It takes three parties to agree, the two clubs and the player himself, to get a deal done.

I’ve spoken to loads of people not just players. Sometimes players can say things because they like the person and not his ability.

And now the deal is all but done, with a rather reasonable £6million plus £2m in add-ons fee for the experienced 27-year-old agreed by both parties.

Evans will join up with fellow countrymen Gareth McCauley and Chris Brunt which should help with the bedding-in period. Although he’s not expected to be available in time for West Brom’s weekend clash with Stoke.