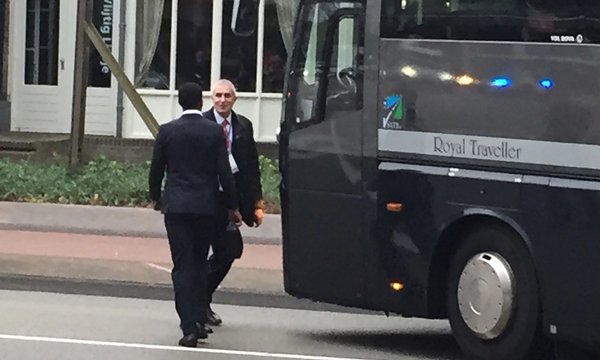 Having scored on his debut against Liverpool at the weekend, Anthony Martial was entrusted with his first Manchester United starting berth for last night’s opening Champions League group stage defeat against PSV.

However, the teenage French striker almost blew his big chance when he came within seconds of missing United’s team bus on the evening of the game.

As per the Guardian‘s report into the matter, with the rest of the United squad were all present and correct, the bus had started to pull out of the hotel car-park when it was noticed that Martial had failed to make it on board.

Thankfully, a quick turn of pace saw the 19-year-old forward just about make it before the coach left for PSV’s stadium… 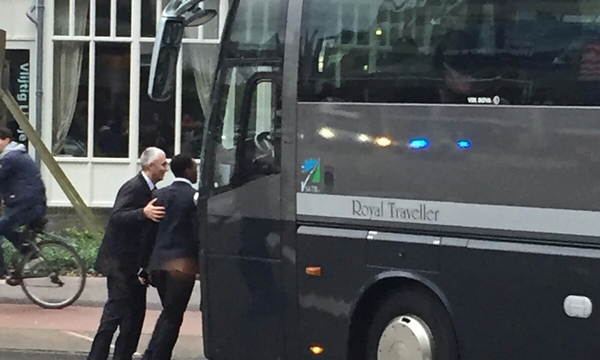 That’s what you pay the big bucks for!