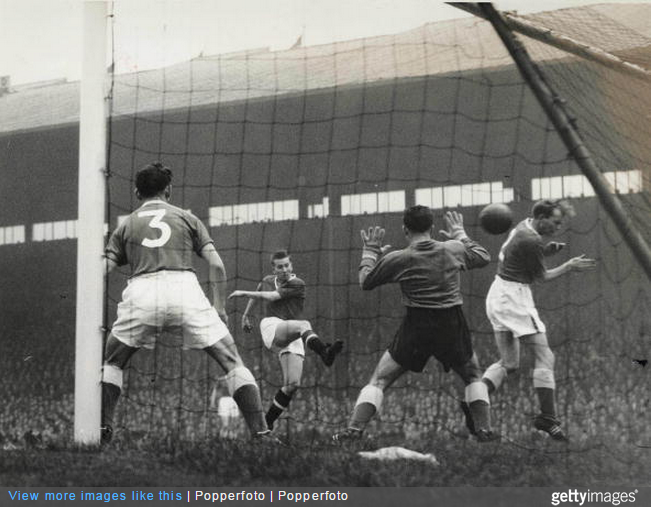 Round Old Trafford way, they’ve known a thing or two about winning with kids for some time.

The visitors were, coincidentally, Charlton Athletic, and 41,439 spectators turned up to see the game. United ran out 4-2 winners, with Charlton getting two goals – that’s Bobby, as well as Athletic.

The youngster went to score his first league hat-trick in the return fixture the following February as United racked up a 5-1 victory at The Valley.

Bobby Charlton would eventually make 606 appearances for the Old Trafford club, scoring 199 goals – and, of course, being the only human being ever to make a comb-over look halfway respectable.

Here’s Sir Bobby himself recounting the build-up to his United debut, from the 13:30-mark…