Manchester United’s hopes of making it into the knockout stages of this season’s Champions League remain in the balance after a disappointing goalless draw at home to PSV Eindhoven. 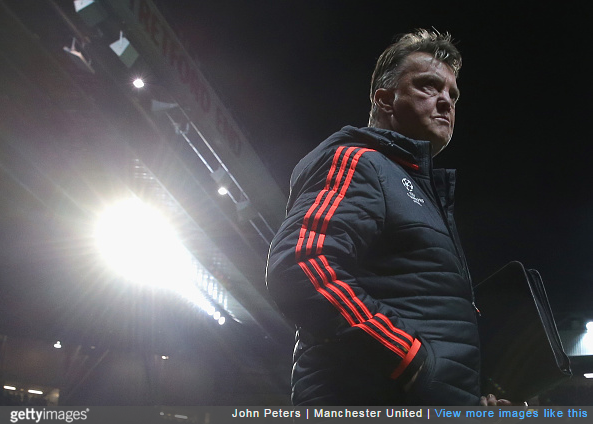 The Red Devils started with Wayne Rooney deployed behind striker Anthony Martial, with ex-PSV man Memphis Depay and Jesse Lingard on the flanks. And it was French youngster Martial who had a couple of good chances to open the scoring in the first-half, only to be foiled by ‘keeper Jeroen Zoet on both occasions. Indeed, the hosts enjoyed the lion’s share of possession throughout, only to lack the requisite cutting edge.

After the break, Lingard had a couple of great chances himself to open the scoring for the United, only to miss the goal on both occasions. As the half wore on, United faded and it was Phillip Cocu’s side who started to look the more dangerous. However, the game would ultimately end goalless, much to the disappointment of the Old Trafford faithful.

The result sees United in second place in Group B, one point behind leaders Wolfsburg but also just one point ahead of third-place PSV. A win away in Germany in their final group game would see Louis van Gaal’s side go through as winners but there remains a lot of work to be done for the Premier League giants.