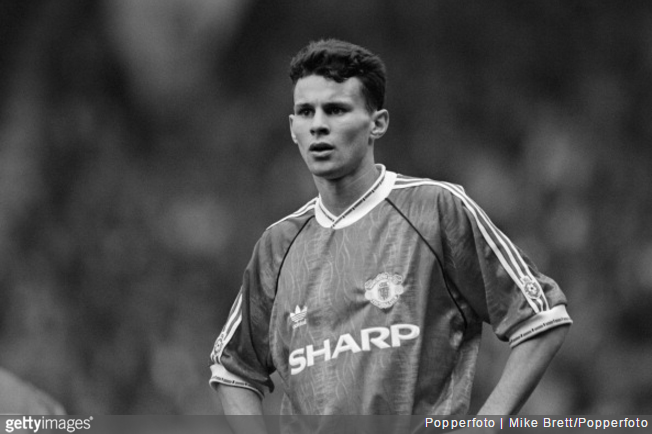 Giggs in 1991, back when the world was still black and white

It was on this day, a quarter of a century ago that a gangly 17-year-old whippet called Ryan Giggs made his first team debut for Manchester United.

The opponents at Old Trafford were Everton and the Reds went on to lose 2-0. An inauspicious start perhaps, but things didn’t turn out too badly for Giggsy in the end.

That haul makes him the most decorated footballer in history. Bizarrely, this suit also has the exact same effect… 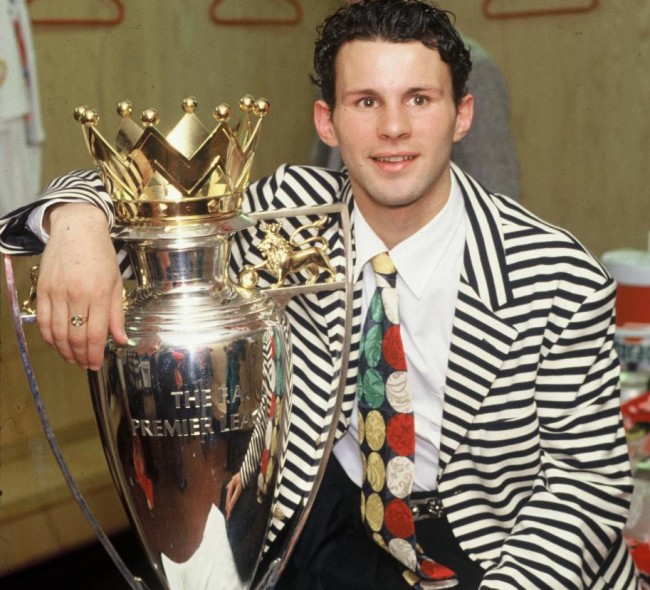 He also won two consecutive PFA Young Player of the Year awards, the first player to do so, and is the only player to appear in every one of the first 22 seasons of the Premier League. That’s one of those annoying made-up modern football achievements, I’ll grant you, but it’s still pretty impressive.

He’s also – pub quiz compilers take note – the player with the record for most assists in Premier League history – 271, if you’re interested.