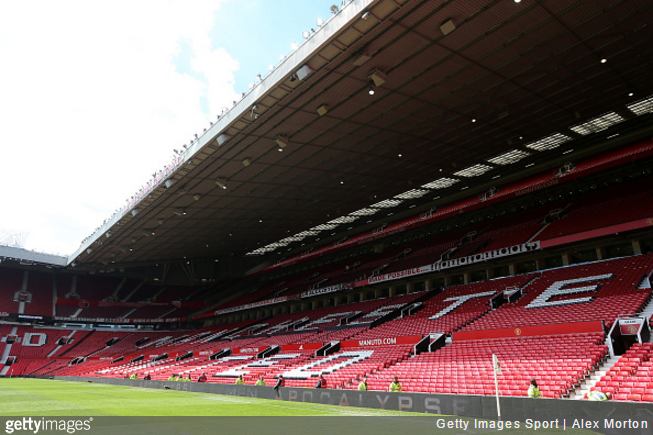 Manchester United’s final day game against Bournemouth had to be abandoned shortly before kick-off after a suspect package was found at Old Trafford.

Both the Stretford End and the Sir Alex Ferguson stand were evacuated completely after the security threat was identified.

A red alert was sounded over the public address system 20 minutes before the game was scheduled to begin (15:00) and fans were ushered to safety. Kick-off was initially delayed though it didn’t take long for the authorities to call off the game completely.

Told by reliable sources that bomb squad in attendance at OT. Relates to mobile phone device. Might have to carry out controlled explosion.

Of course, the #banter has been rife on social media but the main thing is that 75,000 fans are safe thanks to the quick, calm and efficient security procedures at Old Trafford.