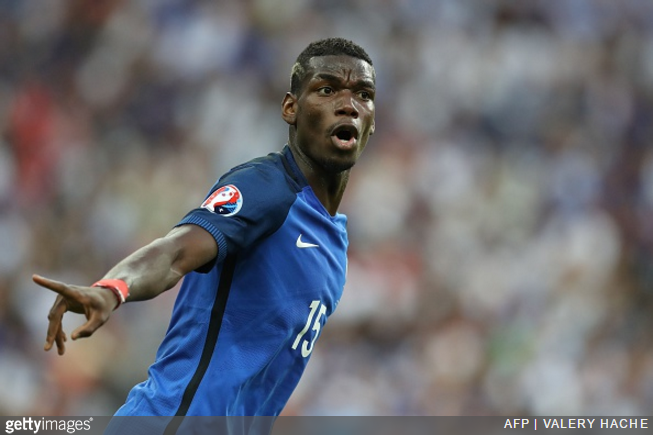 It would appear that Paul Pogba’s grand return to Manchester United is now closer to completion than ever.

Indeed, L’Equipe have even gone as far as claiming that the deal for Pogba has been rubber-stamped after Juventus accepted United’s second offer for the 23-year-old: a knee-trembling £100million (plus another £8million in performance-related bonuses).

The Daily Mirror also chuck in the fact that Pogba has accepted a five-year contract worth €13million per season, meaning he’ll be taking home roughly £210,000-a-week after tax at Old Trafford. United are also in the process of buying up the player’s image and sponsorship rights.

While the fees and salaries involved are dizzying, the real sickening number in all of this is the fixer’s fee Raiola is set to reap, with the Manchester Evening News reporting that Pogba’s agent is in line to cream anything up to £18million off the top of the deal.

Crikey. We really are in the wrong line of work.