With Paul Pogba’s return to Manchester United all but finalised, London rapper Stormzy may well have confirmed the deal via a video he posted on Facebook on Monday evening. 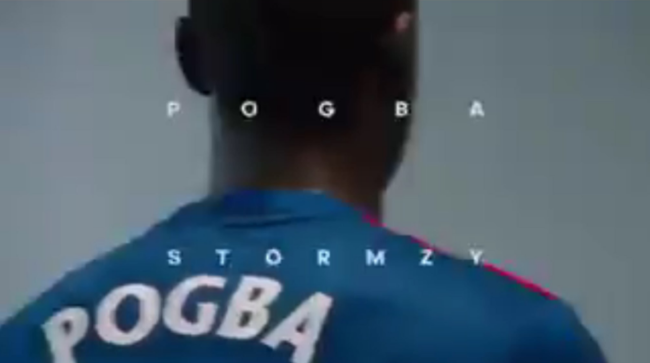 I think Stormzy just let the Pog out of the bag… pic.twitter.com/cw0rO9M141

The two are apparently mates although the fact that United fan Stormzy quickly took down the clip after posting suggests that he jumped the gun.

However,  with the £89million deal expected to be officially announced by the Red Devils on Tuesday, the 23-year-old Pogba will definitely will be adding to the three Premier League appearances he made with United back in 2011/12.

If, as rumoured, Arsenal are about to launch an underwhelming swoop for West Brom’s Jonny Evans, one wonders what music star the Gunners might get to announce their new signing? Daniel O’Donnell, maybe?