So far this season, Man Utd youngster Anthony Martial has failed to build on his impressive form in 2015/16, with the French attacker struggling to keep hold of his place in Jose Mourinho’s first 11 this season.

According to his agent, the French international’s nose was put out of joint before the season even began, when his number nine shirt was given to the incoming Zlatan Ibrahimovic. 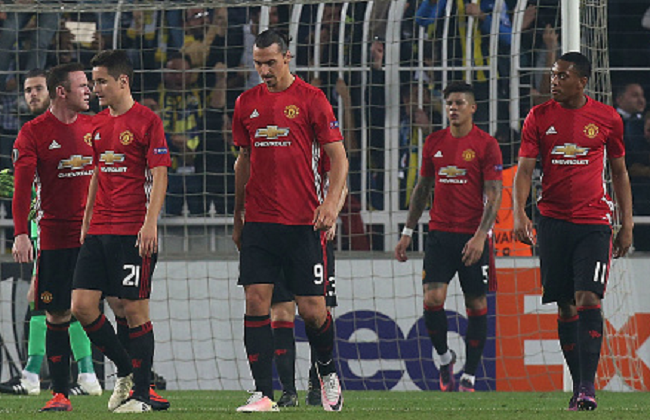 I’m not going to lie to you. Yes, it got to him. Yes, it surprised him. Yes, he was disappointed … for two days. But he’s professional. He knew how to get back into things straight away.

Personally, I find that decision out of order and disrespectful to my player. I told Manchester United’s board that. You just don’t do it. So we accepted it, we turned the page, but we didn’t rip it up.

However, Lamboley suggested that his client isn’t looking for a move away from the Red Devils, saying:

He’s happy there. He’s 20. These days, no big European club plays with a 20-year-old striker,’ he explained. ‘The big strikers started out wide. For him, the main thing is to play

Still, with Mourinho’s side looking disjointed and seriously short of mounting a genuine title challenge, one wonders just how many of the current squad will still be at Old Trafford come the start of next season.