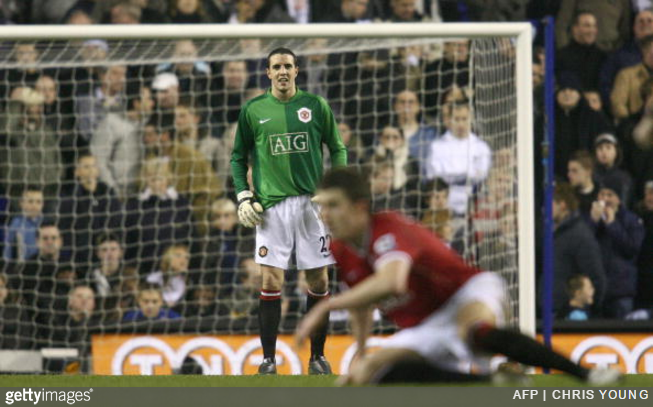 Dear fellows, would you believe that it’s ten years to the very day that the very complexion of Association Football changed forever?

Indeed, at White Hart Lane on 4th February of 2007, we collectively witnessed a spectacular event that shifted the paradigm entirely.

United were already 4-0 up at the time, but O’Shea manfully held the fort for the closing minutes – even doing a big, exciting clearance up-field at one point!

Things have never truly been the same since.