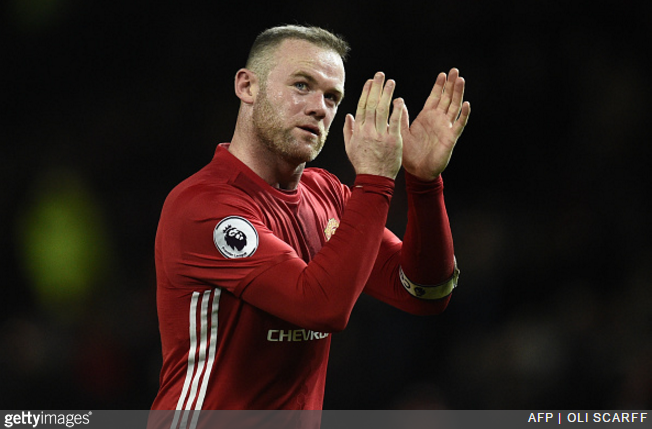 It might be a little late for inclusion at the 2017 Oscars, but the board may just make an exception when they see Wayne Rooney’s stark, compelling portrayal of Wayne Rooney in the latest product of Manchester United’s corporate tie-in with 20th Century Fox.

Indeed, Rooney has a cameo in the new trailer for the upcoming ‘Logan’ movie – an origin story about a wild, hairy, fierce and barely house-trained young manbeast who is struggling to find his place in the team… sorry, world.

Nobody is born a legend. You fight to become one. #Logan #HisTimeHasCome@20CenturyFoxUK pic.twitter.com/Hc7xp1EzDX

Sadly, if the sight of Ashley Young fending off a horde of alien invaders didn’t win any major cinematic awards, then Rooney’s delicate and subtle performance doesn’t stand a chance.