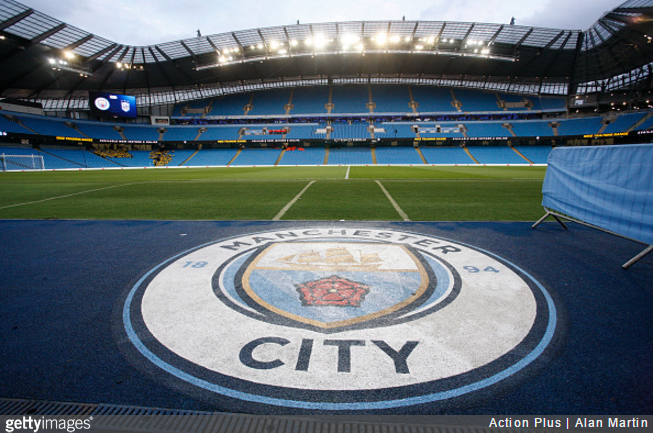 With the two Manchester giants set to do battle in an apocalyptic battle for fourth place on Thursday night, the pre-match hype is already reaching a feverish pitch.

Indeed, City will be hosting United at the Etihad knowing full well that the winner will take their rightful place alongside Kazakhstan’s finest in the preliminary stages of next season’s Champions League.

Just to further whet your whistle, @BanditNanna has produced an outstanding Sky Sports-esque PPV-style hype poster for the big game, featuring a slew of famous(ish) faces from either side of the Mancunian schism.

It is, of course, a truly magnificent work of art… 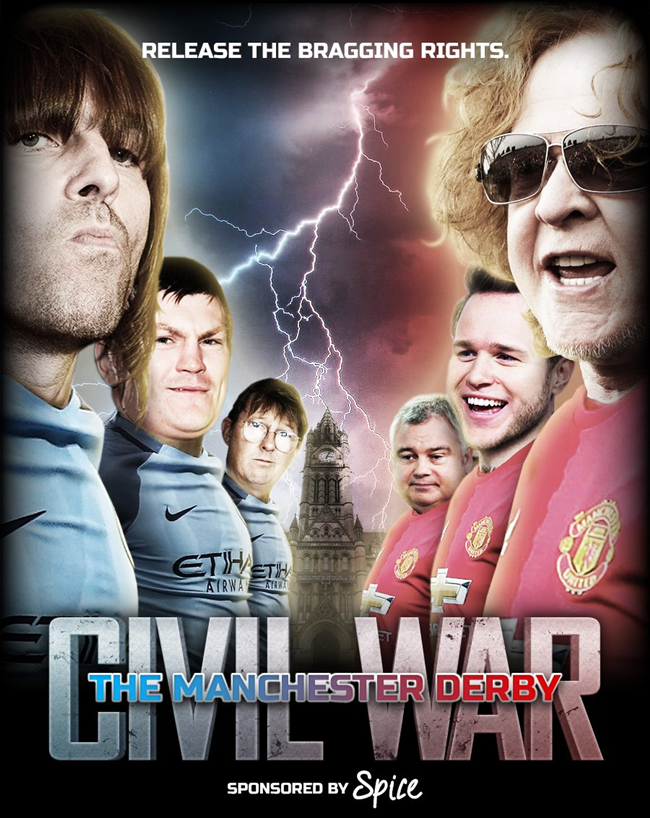 We doubt you need telling, but here we have Liam Gallagher, Ricky Hatton and Curly Watts from Coronation Street representing City, while Mick Hucknall, Olly Murs and Eamon Holmes are rolling deep for United — and all sponsored by the city’s beloved legal high of choice.

Awesome, in the truest sense of the word.