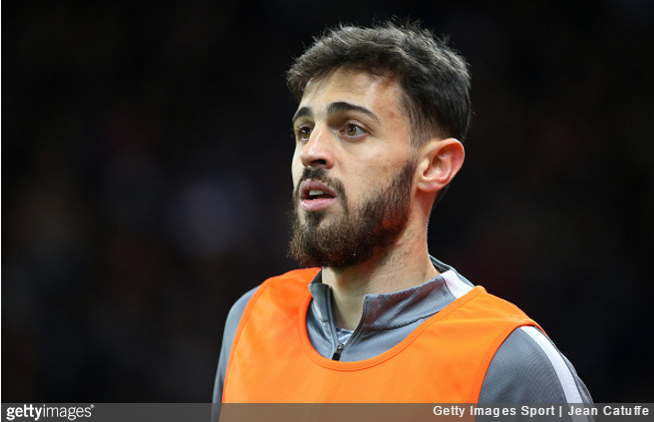 With both Manchester teams vying for his attention, Bernardo Silva has arrived in the city to see what both City and United are willing to offer.

According to James Robson of the Manchester Evening News, the Monaco attacking midfielder blew into town on Thursday night and will now meet with representatives from both sides of the Mancunian divide.

However, it would appear that Pep Guardiola and his associates are in pole position…

The prices being quoted? Somewhere between €69-81million. Woosh.

Will Bernardo Silva be with us next season? I don’t think so, honestly.

But you never know, good players are always welcome here.

Which you feel leaves City in a very strong position to sign a player they don’t really need.

Not that that’s every stopped them before.