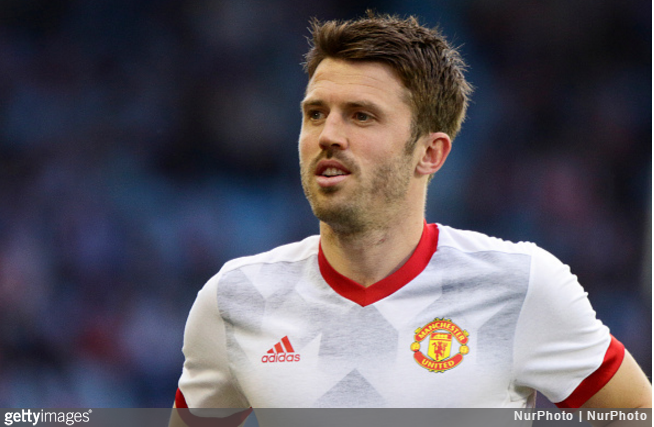 With a testimonial coming up this weekend and a one-year contract extension that will take him beyond his 36th birthday, Michael Carrick is very much approaching the thin end of the wedge as far as his professional playing days are concerned.

However, back in 1995, Carrick was 13-years old, bright-eyed and bushy-tailed when he appeared in a segment on BBC Saturday morning staple ‘Live & Kicking!’ about playing for his renowned hometown football team, the Wallsend Boys Club.

Here he is, in all his gawky, knock-kneed glory…

That bedroom looks awfully reminiscent of Pies’ teenage pit, though of course our walls were plastered with posters of Ian Woan and Alf-Inge Haaland.