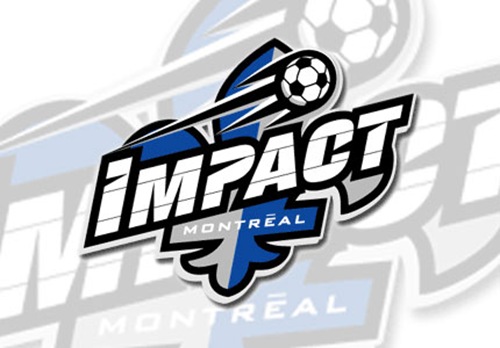 Ledley King fell out of a nightclub again [Goaly Moly]

New Leeds United home kit looks cheap, and the crest is in the wrong place. Apart from that, it’s awesome [FSC]