Iain S. P. Reid’s brilliant photographs of football fans in Manchester circa 1977 were discovered after his death in 2000. Iain’s fabulous photographs of Manchester City and Manchester United supporters on match day were gathering dust in boxes unseen until his family discovered them. As Pies writer Martin Cloake, puts it, “They show us football culture, undiluted and unpackaged, observed for no other reason than to document the extraordinary quality of ordinary lives.”

You can get in touch via Iain’s FacebookPage. More photos will be added to that Page so please follow it for updates.

As part of the project Flashbak is selling prints of many of Iain’s photos. 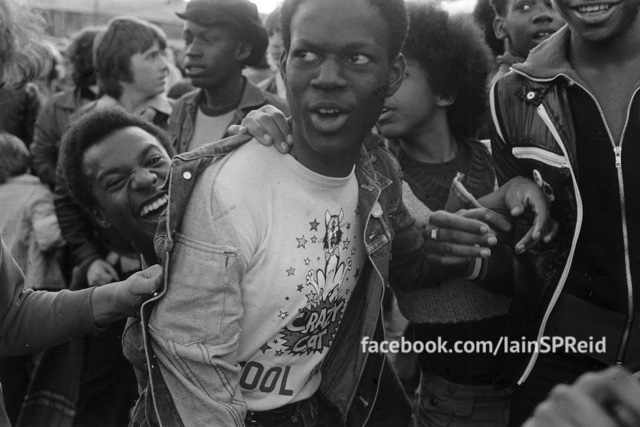 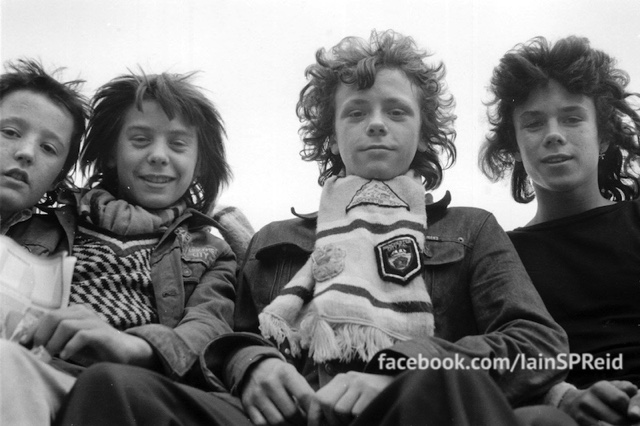 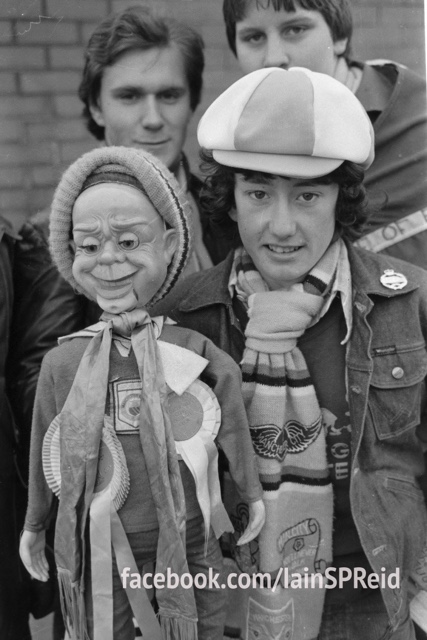 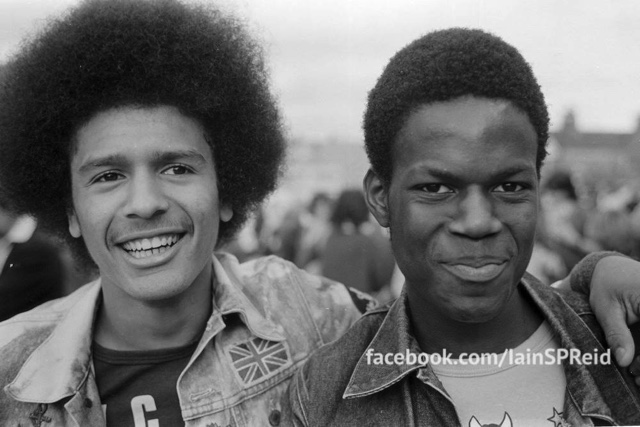 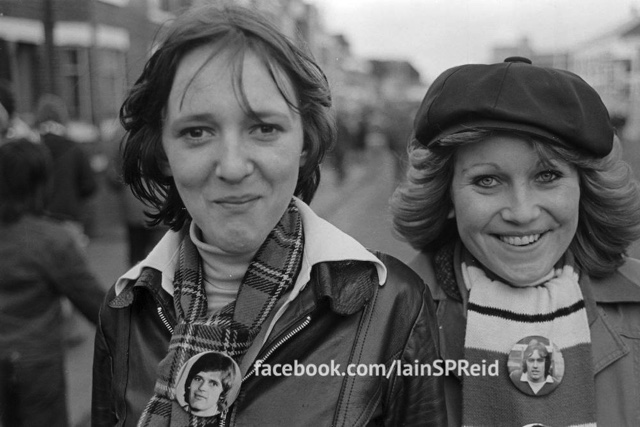 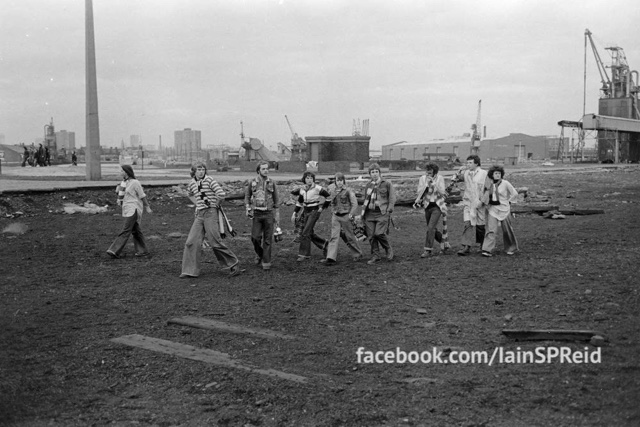 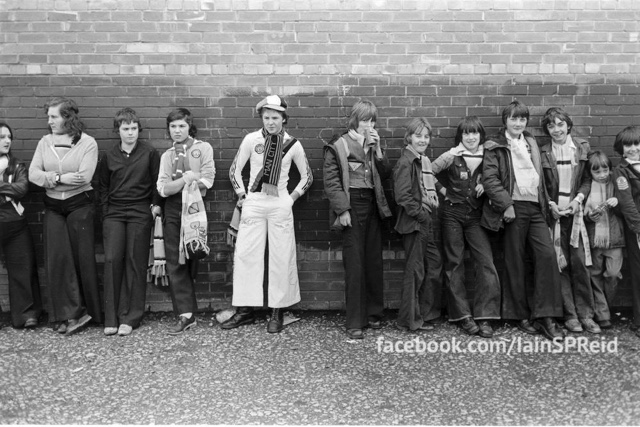 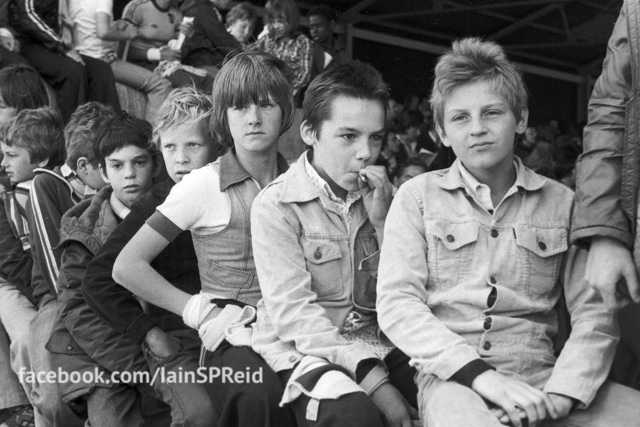 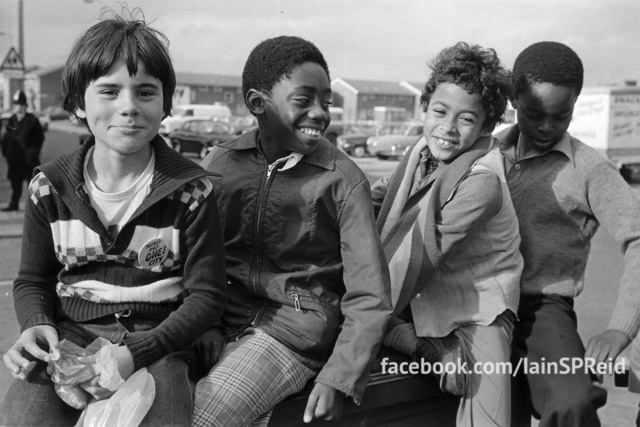 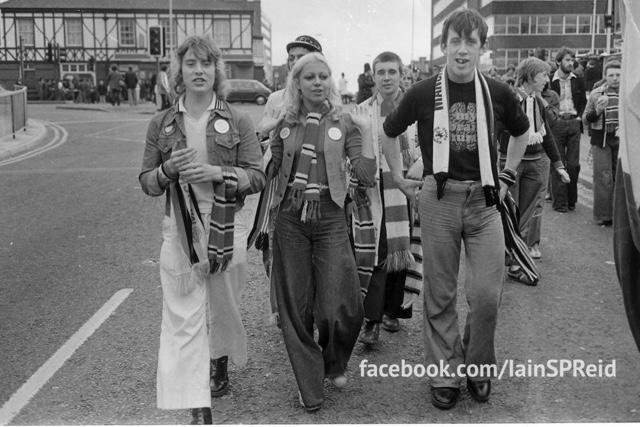 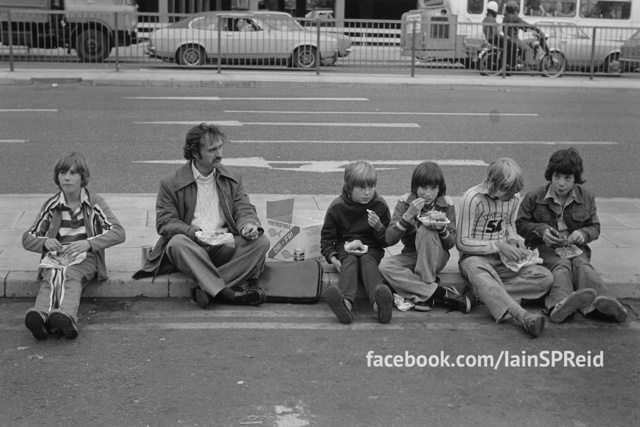 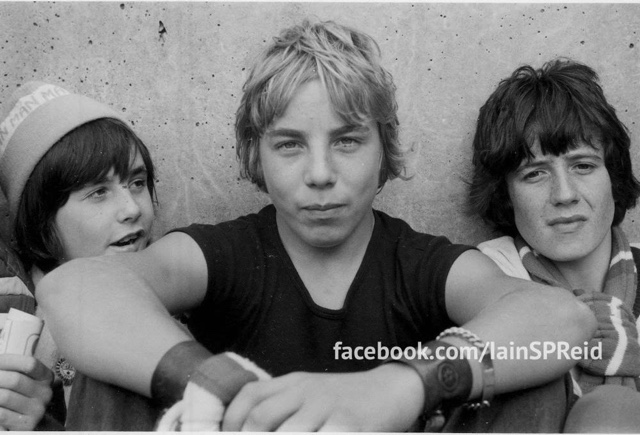 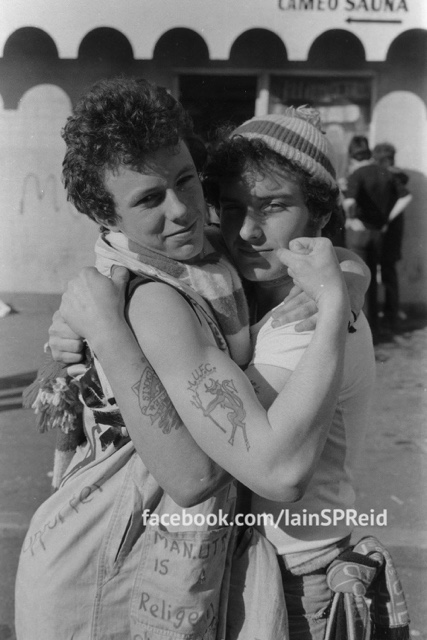