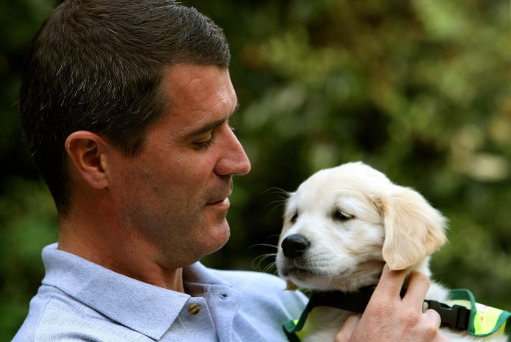 “Just because you are paid £120,000-a-week for running round with bog paper in your mouth, you think you are a superstar.”

Players and managers fall out all the time. It’s part of life. If I was to offer advice to Wayne, who is a good lad, I would tell him to make sure he looks after number one.

Players are pieces of meat – that’s how I look at it. When your time’s up, your time’s up. Luckily for Wayne he’s at a good age and he’s fit.

[Leaving] depends on the situation and whether you have been lied to or not but, as usual, we are second guessing what has gone on at the club, which is dangerous.

He’s a laugh a minute, is old Keano.