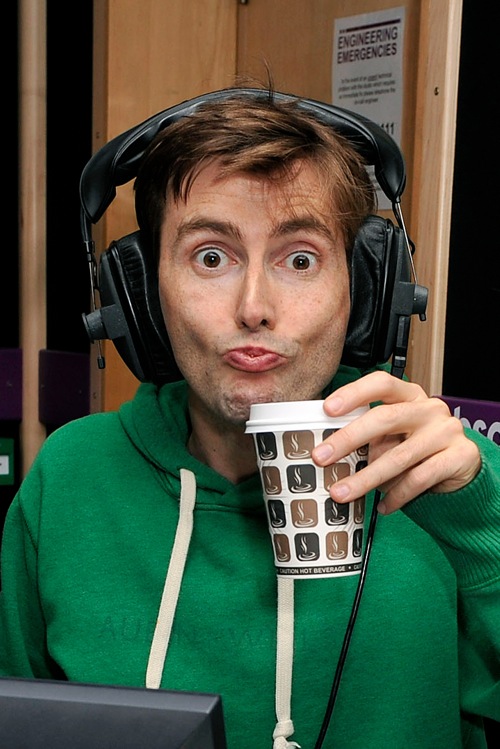 The word on Rumour Street is that former Doctor Who David Tennant has signed on to star in ‘United’, a film about the Munich Air Disaster of 1958. No idea who he might play though.

The movie is set to be directed by James Strong (who has directed episodes of ‘Doctor Who’), and co-produced by BBC Films. It’s slated for release in 2011.