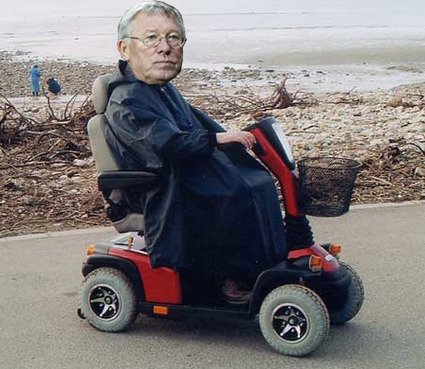 This is bollocks. Can I go back to the home now?
Let us never forget that the only reason Fergie signed Cristiano Ronaldo was because his players told him to. So I wonder if actually Fergie is – at last -Â out of touch with football reality?
Football reality says Michael Owen is slow and always injured these days, but in Fergie’s head, perhaps he’s thinking more like this: ‘Jesus Michael [in this imagined conversation, he’s talking to Mike Phelan], did you see that little fella bang in that goal against the Argies?! He’s some player, we should try to bring him to Old Trafford, no? Get my coat, we’re flying to France…’
‘Er, gaffer, about that…’
Indeed, I bet that if you said the words ‘Sergio Aguero’ to Fergie, he’d think you were talking about some new Chilean red wine.
* This post is whimsical and therefore not intended for kneejerky Man Utd fans