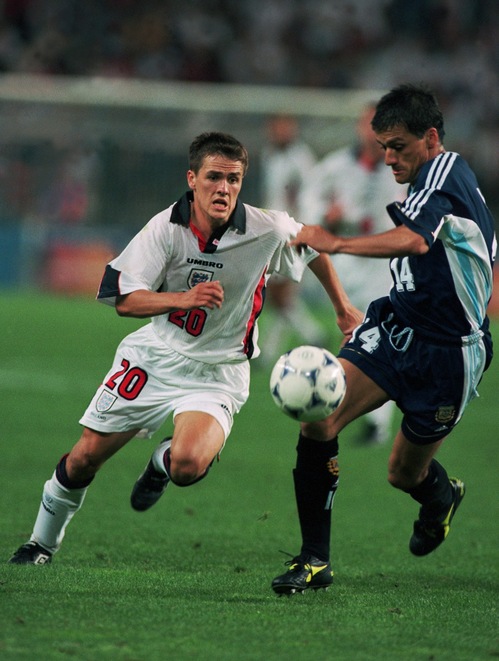 I’ll admit it: I want Michael Owen to be the Premier League’s top scorer this season. There, I said it. Then I want him to go to the World Cup with England and win the Golden Shoe/Boot/Whatever FIFA call it now.
It’s a crazy dream, I know, but then a small part of me still clings tenaciously – romantically – to the belief that the Owen of 1998 is not completely dead.
Owen’s career was almost killed by moves to Real Madrid and then the weeping abortion of a club that is Newcastle Utd -Â remember, he didn’t want to join either club. But I see a new fire in his eyes again, a desire to prove everyone that wrote him off wrong.
I’m realistic enough to know that Owen is not the player he was. He has lost pace, sharpness and confidence. At least Fergie should fix the confidence part.
Even if you’re not a United fan, I think there are still a lot of fans out there who want Owen to do well this season. He may be a washed-up striker, but he’s our washed-up striker.