“Rio here, innit. Here is some of the strikers what merked me in my illustrious career. Braaaap!”

Translation: In an interview with the Manchester Evening News, Ferdinand revealed which strikers had given him the most problems in his career. 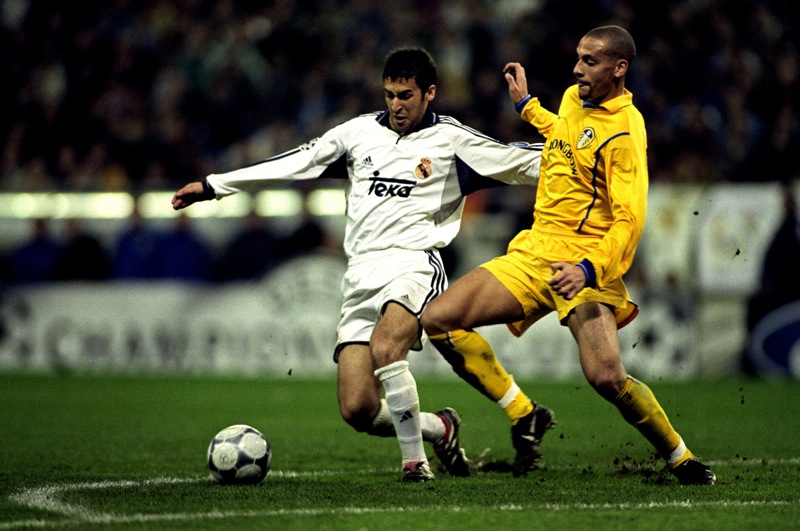 Raul
“He doesn’t play against you, he plays away from you. He asks you to come and mark him, or let him hurt you with his passing.”

Who else? Slightly more prosaic choices… 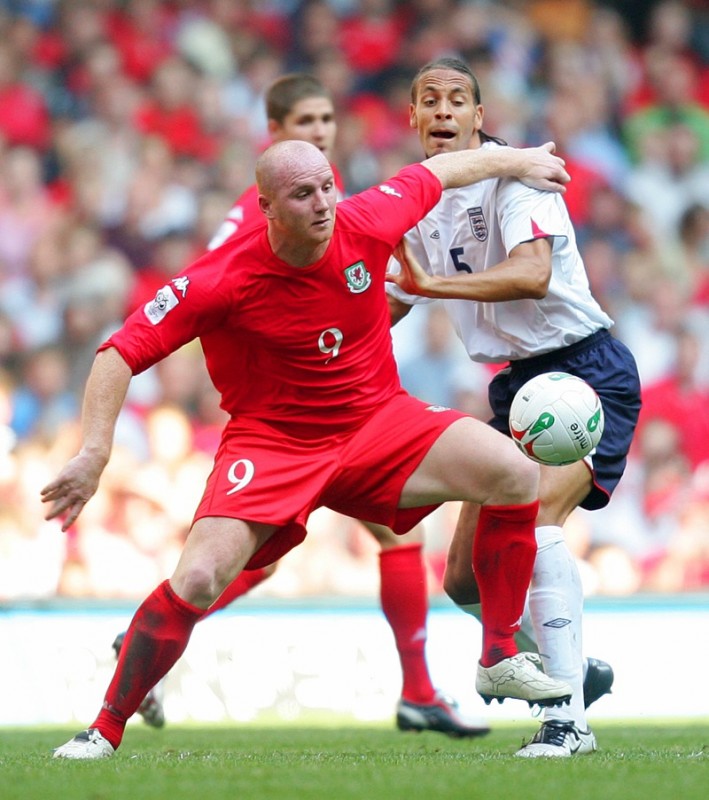 John Hartson
“In training, John Hartson was ridiculous. You’d train with him and get eight studs in your ear. On a Friday, he’d attack you from all angles.” 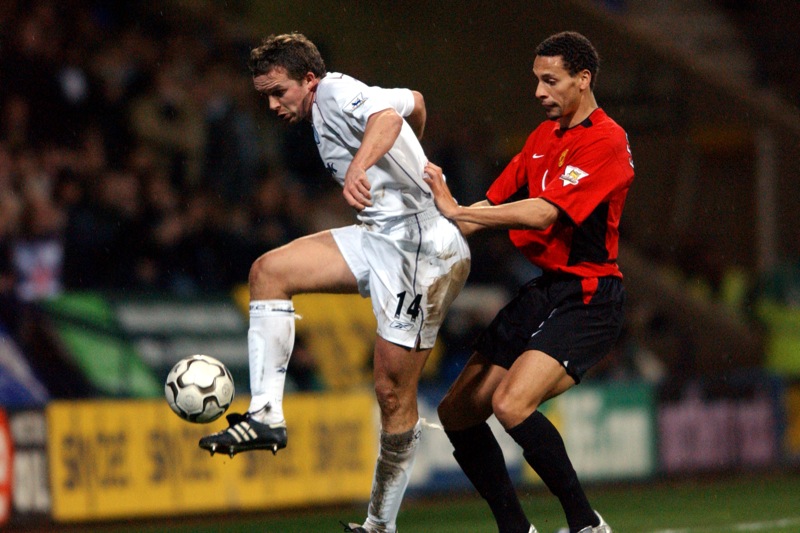 I’m not surprised about Raul, and I too would have hated to play against Hartson. Davies’ capacity for putting himself about is also well-documented. But no Fernando Torres or Craig Bellamy? Surely some mistake.