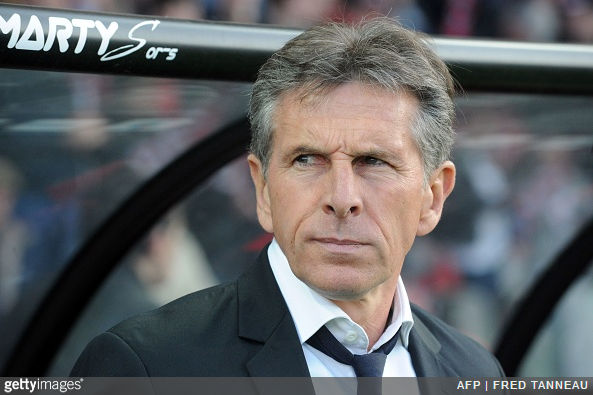 Southampton have confirmed that their search for Ronald Koeman’s successor has ended at Claude Puel, who has today signed a three-year contract to take over as first team manager at St Mary’s.

The process to appoint a new first team manager has been diligent and meticulous.

In order to ensure we appointed a manager who would meet our needs as a club, feedback from the dressing room, as well as taking account of our culture, vision and values, was critical in drawing up our criteria for the appointment.

As the process eliminated a number of excellent candidates, Claude clearly came out on top of a very impressive shortlist.

We have not only got the best man, but the right coaching team to support him.

As far as his managerial CV goes, Puel has never coached outside of his native France before but previously won a league title with Monaco (in 1999/2000) before going on to guide Lyon to a Champions League semi-final and, more recently, guide unfancied Nice to a fourth place in Ligue 1 last season.

He also appears to have been canonised at some point, which is convenient…

Southampton are facing yet another summer of mass transition but let’s face it, they should be used to it by now.