After being in temporary charge since Steve Bruce’s departure in the summer, Mike Phelan has finally been giving the Hull City job on a permanent basis. 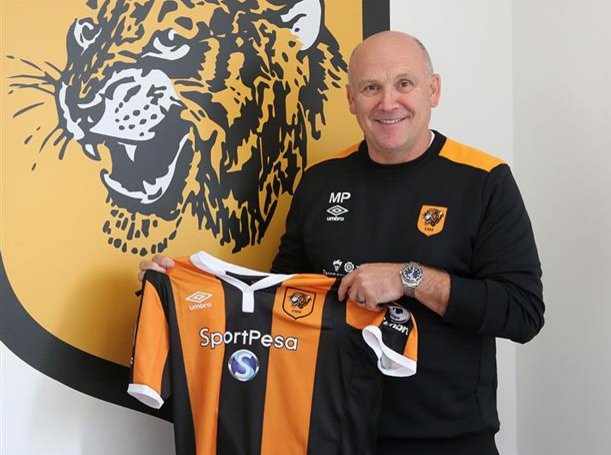 The 54-year-old enjoyed a good start to the 2016/17 Premier League campaign with Hull, following wins against title-holders Leicester and then Swansea.

However, since then the Tigers have struggled, losing four and drawing on their last five league games, results which see them placed 15th in the table.

Despite their poor recent form, the powers-that-be at the KCOM Stadium have decided to give Phelan the ‘haed coach’ role on a permanent basis. Not surprisingly, the former Man Utd midfielder is pleased to get the nod, saying:

It’s been a while in coming, but I’m happy with the position I am now in and looking forward to the challenge ahead.

It’s exciting to step over that threshold into management, and I’m looking forward to working with this group of players that has done so well so far.

I’m looking forward to what is to come now so roll on the next few games.

Phelan’s first fixture as permanent boss is a trip to Bournemouth, who are currently two places (and one point) above the Tigers.