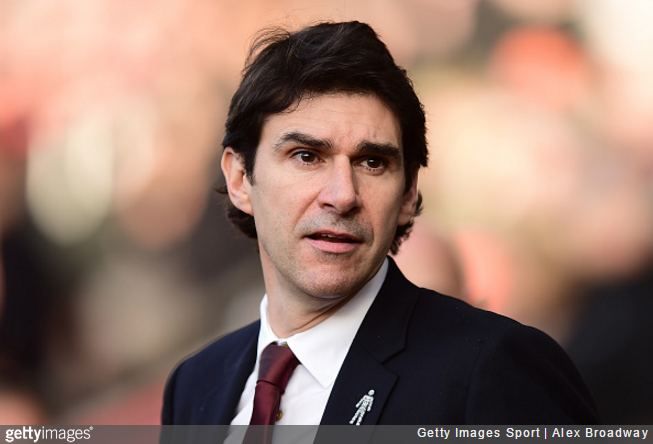 Somewhat unsurprisingly, Middlesbrough have relieved Aitor Karanka of his duties following the team’s slide into the Premier League relegation zone.

The news was broken today, with Karanka ultimately paying the price for having not mustered a win in the league since mid-December.

Of course, the man himself was perfectly congenial in accepting the decision, and took the time to thank all the players and staff who’d served alongside side him for the last three and a half years…

I’d like to thank @Boro for a wonderful opportunity and the players, staff and all the people at the club who I have worked with. #UTB 1/3 pic.twitter.com/JPYTy8XM0H

I’d also like to thank the fans for their support. This club will always hold a special place for me. 2/3

I wish everyone connected with Middlesbrough Football Club the very best for the future. Up The Boro! 3/3

They have also scored the fewest goals in the Premier League so far this campaign (a meagre 19) from the fewest attempted shots on target (65) under Karanka’s stewardship.

Guess that’s what happens when you set your team up to play for the 1-0 defeat every week.