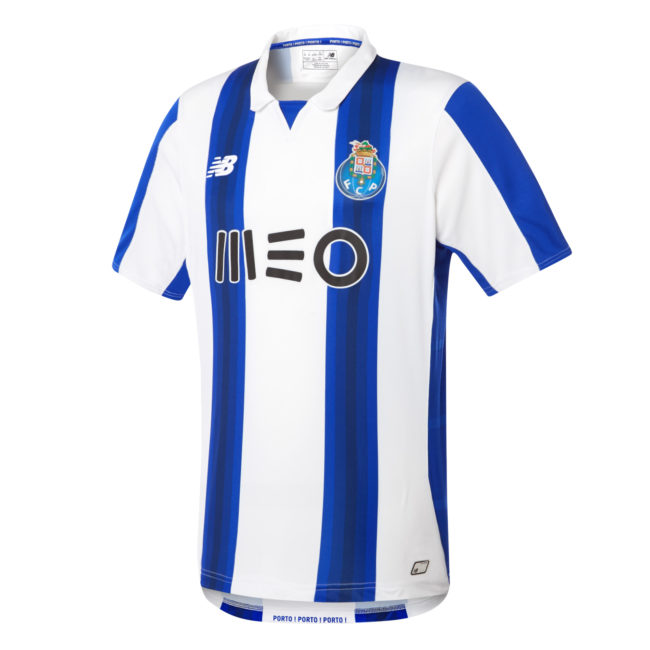 While Porto’s new home shirt (above) is a perfectly handsome striped affair, it’s the Portuguese club’s new away kit that has most definitely caught our eye.

The change strip is part of New Balance’s spanking fresh ‘Outro Nivel’ (‘Another Level’) kit line and, as well as being a dark and moody little number, also features a design inspired by a distant constellation of stars. 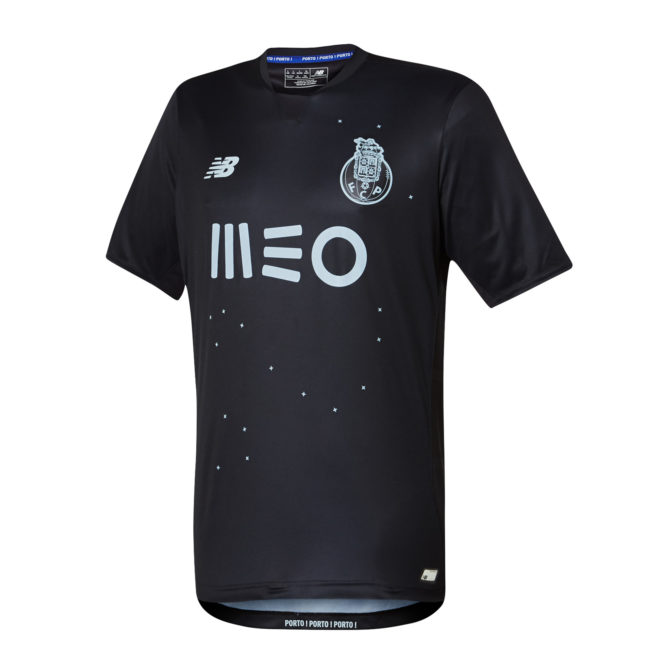 The front of the kit is emblazoned by a recreation of the Alpha Draconis or ‘Dragon’ constellation which hangs in space around 215 light-years from Earth. It’s also 135 times more radiant than the Sun, we’ll have you know.

Anyway, this is all relevant as Porto are known as the Dragons but we like it because it looks like something Darth Vader and the chaps would wear if the Death Star had its own office football team.

Anyone else share our undying passion for black football shirts?