History was made earlier this week during the Serie B clash between Virtus Entella and Vicenza, with the awarding of the first green card ever in football. 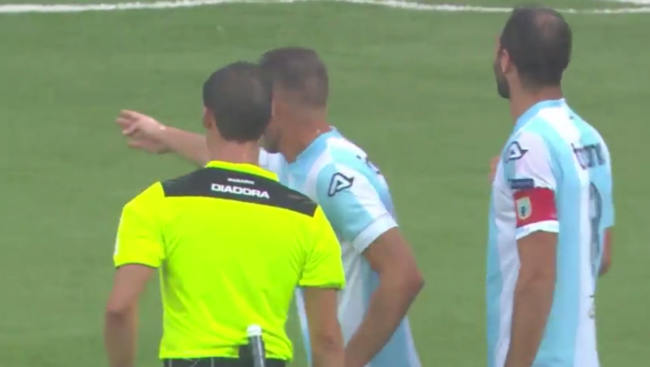 The Italian second-tier launched the new initiative in January, in an attempt to improve the image of the game by awarding the card for instances of fair play by players.

This weekend, the first such card was awarded to Cristian Galano, after the Vicenza forward admitted that no opposition defender had touched his cross after a corner had been erroneously awarded by referee Marco Mainardi.

Alas, green cards aren’t awarded by referees during the game, so Galano wasn’t awarded his until after the game.

At the end of the season, the player with the most green cards will receive an award and while the league itself admits it’s only a symbolic prize, it does seems like a rather good idea!