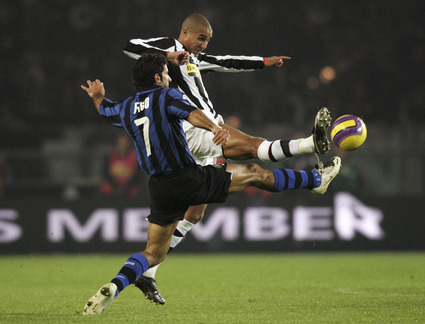 In the biggest game of the season so far, Serie A leaders Inter Milan shared the points with newly-promoted Juventus. Julio Cruz gave Inter a first-half lead but Mauro Camaronesi grabbed a 77th minute equaliser for Juve. The 1-1 draw meant Inter remain at the top of the table but second-place Fiorentina were able to close the gap with a 0-1 win at Lazio.

All the goals from Serie A are neatly packaged in this video below. There are a couple of beauties, but the video opens with a goalkeeping blunder allowing Giampaolo Pazzini to net the winning goal for Fiorentina against Lazio. 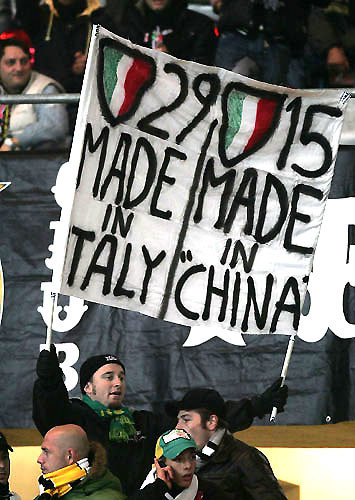