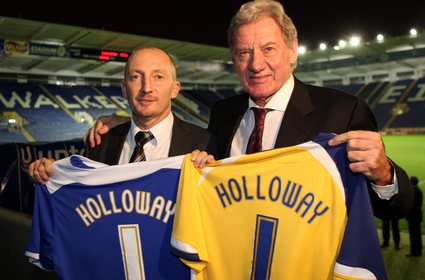 Football’s most quotable manager, Ian Holloway, has been appointed the new manager of Leicester City. Pies told you earlier this week that Ollie was likely to leave his manager’s post at Plymouth Argyle to take over at the Foxes. Holloway has always maintained he was happy at Home Park and would honour his contract.
The only explanation we can think of is that Ollie had got fed up of eating pasties, or should that be Betty’s hot pot. It seems Holloway believes he has been in Corrie all this time. He said: “This is a whole new challenge, which throws me into a whole new ballpark. I feel like I have been acting in Coronation Street all my life and now I have been asked to do a different role.”
Photo Getty